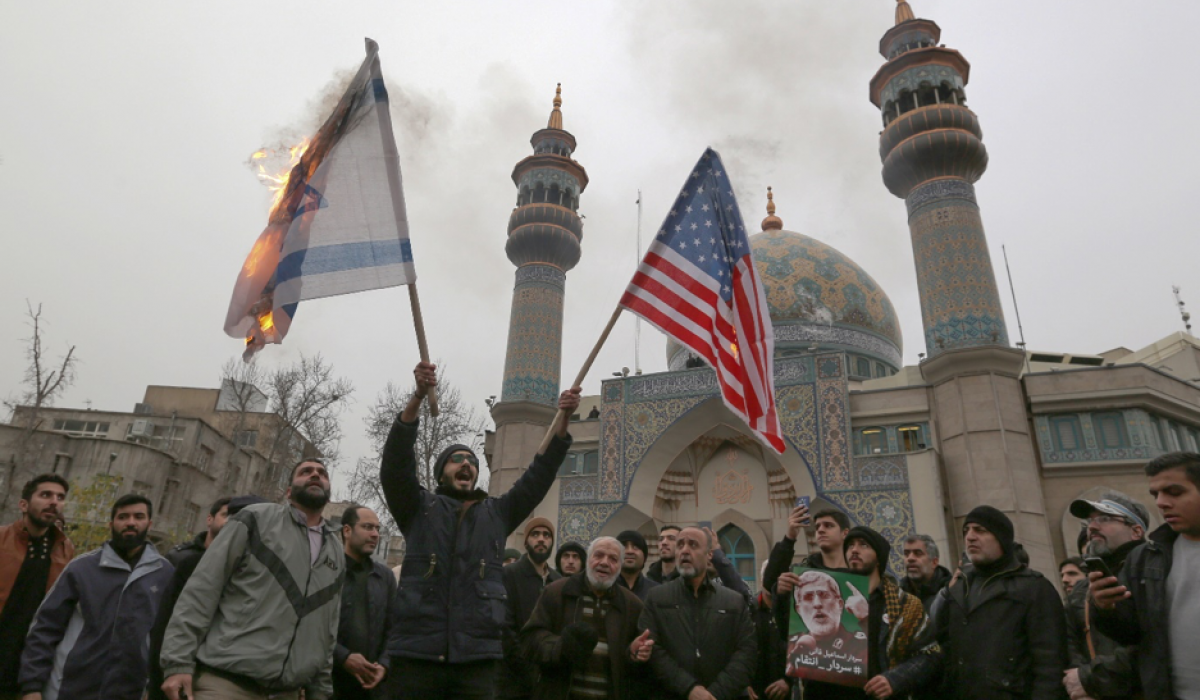 Tensions are escalating in the Middle East, as Iran and the United States have reached the most critical point in their relationship since the hostage crisis in 1979. As promised, Tehran did not let the assassination of General Soleimani go unpunished. After three days of mourning, which were punctuated by numerous threats of retaliation, Iran has finally decided to take its revenge.

On January 8th,  dozen of missiles were launched at American forces located in the Iraqi bases of Aïn Al-Assad and Erbil.[1] Iranian medias pretend that such a retaliation has cost the lives of 80 American troopers.[2] The Islamic Revolutionary Guard Corps (IRGC) has claimed responsibility for this attack.[3] A few hours later, the Rahbar-e Enqelab Ali Khamenei urged the US to withdraw its forces from the region, saying; "They were slapped last night, but such military actions are not enough. The corruptive presence of the US in the West Asian region must be stopped."[4]

On the other side, President Trump has balanced the effect of the attack, stating on twitter; “All is well! (…) Assessment of casualties & damages taking place now. So far, so good!”[5] Such a calm reaction might appear as unexpected, especially after he threatened on January 3rd to strike 52 targets in Iran, including cultural sites, in the advent of Iranian retaliations.[6] Trump’s restraint should be interpreted as the result of the absence of any human casualty, as well as an attempt to appease the tensions.[7]

From Tehran’s perspective, avenging Soleimani’s death was a mandatory step to avoid losing face. Such a move was also aimed to capitalize on the emotions derived from the martyrdom of the Iranian general in order to reassert national pride and cohesion, especially after the November protests. In this regard, the killing of Soleimani materialized as an opportunity for the regime to reaffirm its strength.[8] The IRGC also threatened to strike 102 American and Israeli targets in the region, as an echo to Trump’s previous intimidation.

Nevertheless, while the retaliation appears as necessary, the IRGC are said to have deliberately avoided targeting American personnel in order to prevent the advent of a war.[9] Furthermore, Tehran has urged restraint to its Iraqi militiamen.[10] Such instructions illustrate Iran’s willingness to keep this sensitive situation under its exclusive control.

Hitherto, the Iranian answer has remained mostly symbolic. However, the tensions could easily re-escalate. If Foreign Minister Javad Zarif stated that this recent “proportionate” attack concludes the retaliations vowed by the Rahbar-e Enqelab, one may ask if the absence of American causalities would be enough to satisfy an Iranian public opinion eager for revenge.[11]

Through the assassination of Soleimani, the spearhead of Iranian influence throughout the Middle East, Trump has bewildered the status quo in the region. His action demonstrates the failure of his “maximum pressure” strategy and his new policy toward Iran is quite unclear.[12] Trump has already proven to be an unpredictable actor, surrounded by belligerent advisors, endowed with very limited knowledge on Iran.[13] On the opposite side, the avoidance of further escalation will rely on Tehran’s ability to coordinate its multiple decisions centers as well as to ensure control over its vast network of clients. While it is essential to emphasize that neither Iran, nor the US desire an open conflict, both countries are playing a dangerous game, which is very likely to degenerate.

[8] Pouya Alimagham, “The surprise was not Soleimani’s death, but the unity it fostered”, Middle East Eye, January 8, 2020 https://www.middleeasteye.net/opinion/surprise-was-not-soleimanis-death-unity-it-fostered

[9] “After Days of Deliberation, Iran Attacked US Bases and not Personnel” Iranwire, January 8, 2020 https://iranwire.com/en/features/6595 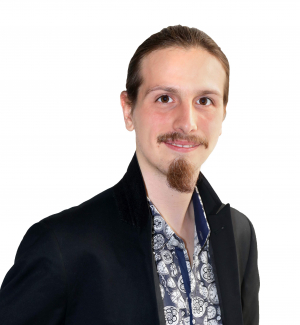