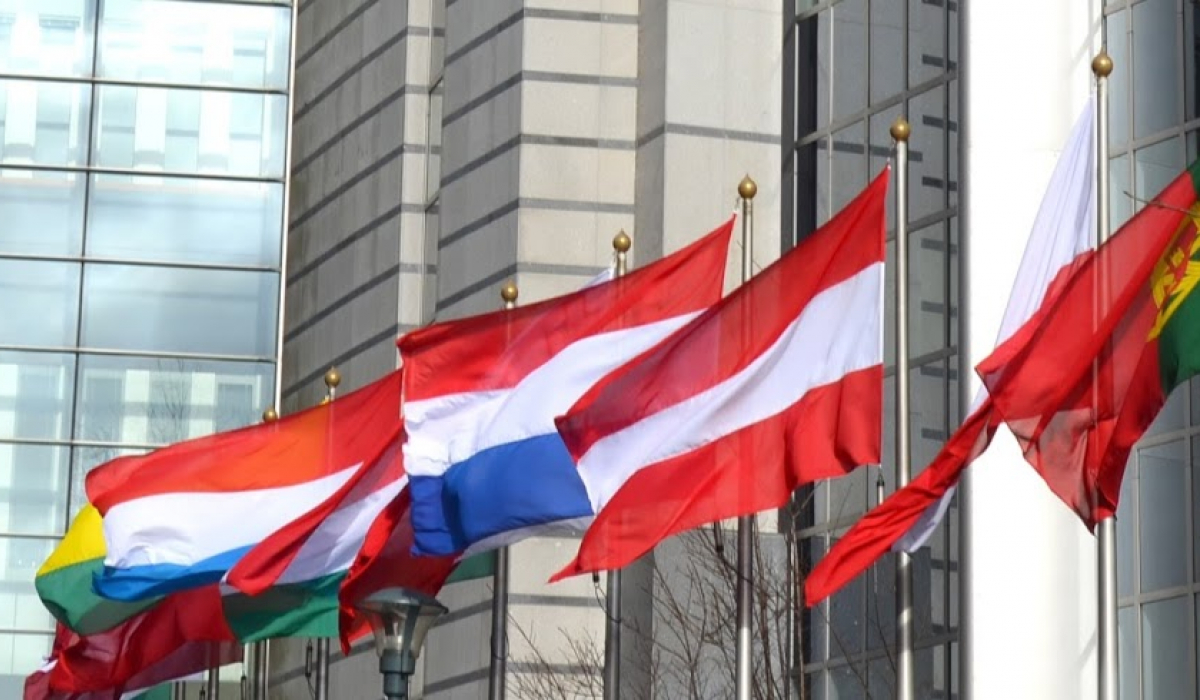 BIC President, Ambassador Marc Otte, welcomes new EU leaders with words of advice on three key issues that will shape an audacious agenda for a stronger and smarter Global Europe, and ensure that the EU demonstrates true leadership in an unpredictable geopolitical arena with emerging actors and new challenges (Download in PDF).

I’m writing from the Brussels International Center (BIC), an independent, non-profit, think-and-do tank, that works to address the drivers of conflict and fragility in the Middle East and Africa.

Our job at BIC is to explore the economic, social, and political drivers behind instability, and provide forward-thinking analyses and recommendations to policy-makers like you. I’m writing because the EU is at a crucial turning point, and you’re in one of the most important positions to ensure it moves in the right direction. The EU has increasingly played a bigger role on the global stage over the last ten years, and in an unpredictable geopolitical arena with emerging actors and new challenges, it needs strategic and evidence-based policies on three issues to demonstrate true leadership.

First, the EU should strengthen its support for peace, diplomacy and multilateralism, and focus on common values on which the European project was founded and developed. Most importantly, I would like to emphasize the need to vigilantly scrutinize the new European Defense Fund and proposed European Peace Facility, which may collectively total EUR 23.5 billion to support defense spending, military research, and military support for third countries between 2021 and 2027. With clear evidence showing that more weapons don’t solve conflicts, the EU shouldn’t prioritize profits over peace. It should focus on the drivers of instability, such as rising inequalities, proliferation of small arms, and weak security system governance.

Second, I’m kindly suggesting you to guarantee the full implementation of the EU’s new Strategic Approach on Women, Peace and Security Agenda, which recognizes that gender-equality, full gender-mainstreaming, and women’s leadership are key components to achieve lasting peace. This approach should be complemented with a new strategy on human security that mitigates the destabilizing effects of climate change, resource competition, and forced displacement. We recommend that at least 50% of all external spending in the next Multiannual Financial Framework be allocated towards climate issues, with a focus on fragile states facing climate pressures.

Third, with Africa’s population set to double by 2050, the EU's relationship with Africa should move beyond a donor-recipient exchange, and instead make African countries the drivers of their own economic growth and security. This means the EU and African states should tackle structural barriers to African economic development, including by promoting regional integration, value-chain development, responsible private sector investment, and the full implementation of the African Continental Free Trade Agreement. This should be accompanied by a reformed EU approach to migration, which extends beyond a narrow focus on irregular migration and focuses on harnessing the positive benefits of mobility for economic growth.

The EU is at a crossroads, and the next five years will determine whether the EU gives into short-sighted political priorities, or commits to long-term investments in peace that will prevent the next major crisis. I know your job will be difficult, and the BIC is ready to support you with the data and expertise you need to build an audacious agenda for a stronger and smarter Global Europe.

I will look forward to working with you in this new term. 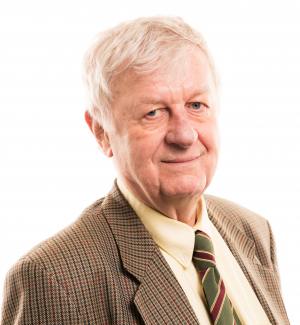