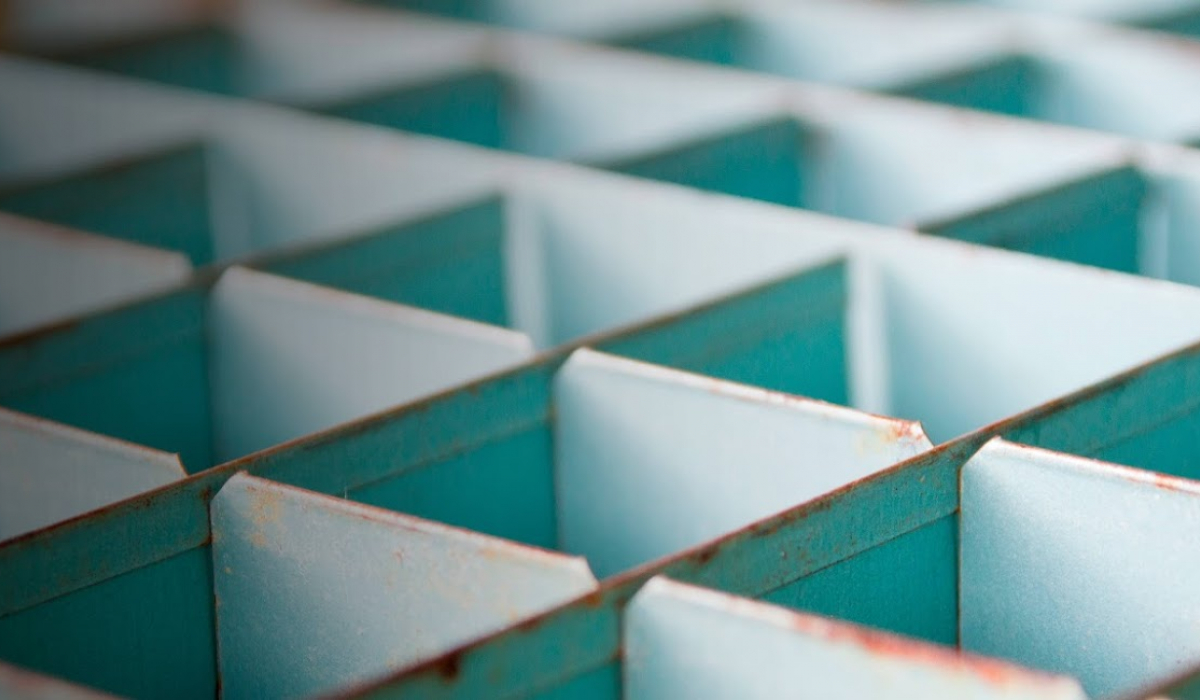 In this way, we use the concept of gender mainstreaming to integrate a gender perspective at all stages and levels of research, projects and policy recommendations. The aim of gender mainstreaming is to take into account the different needs and circumstances between men and women when designing, implementing and evaluating policies, programmes and projects. This way, our policy recommendations aims to impact how policy relates to both women and men with the objective to enhance gender equality. It is therefore a tool for achieving gender equality. 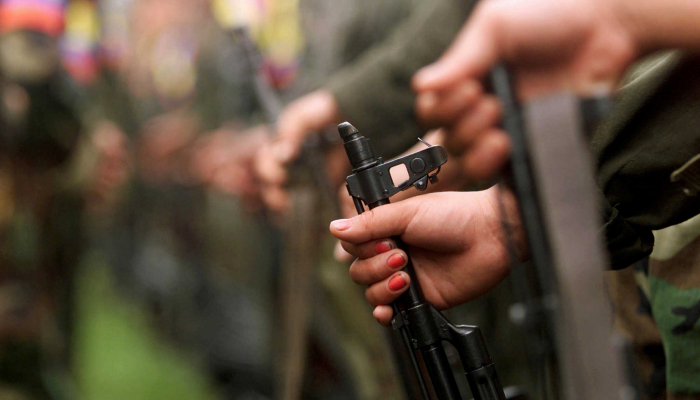 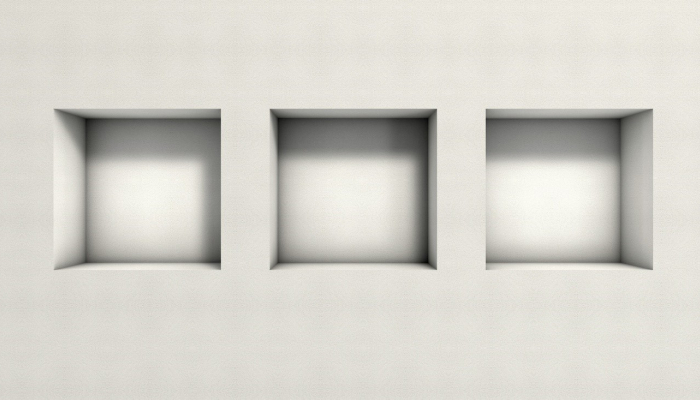 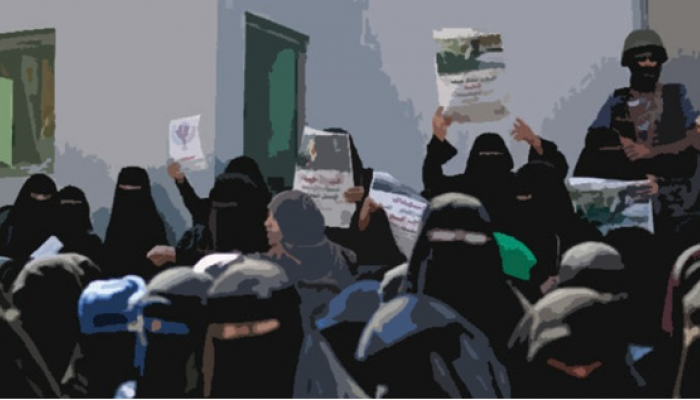 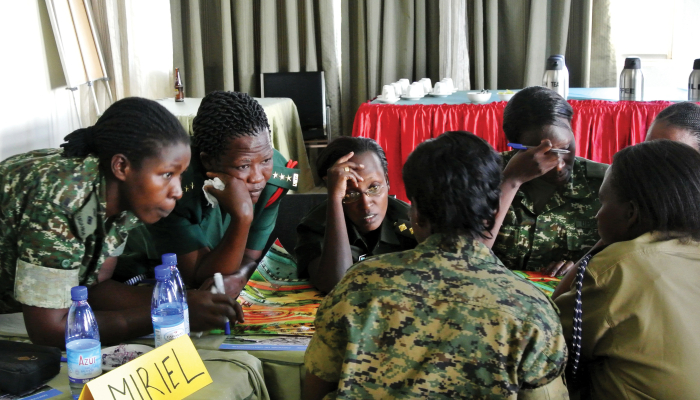