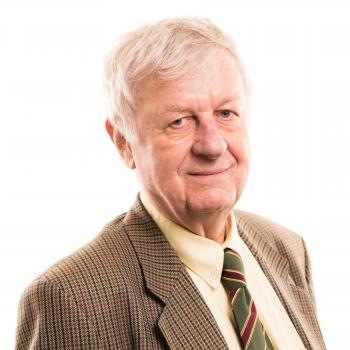 Ambassador Marc Otte is a Belgian diplomat. He has served in Washington DC and Kinshasa (RDC) and was Consul General in Los Angeles as well as ambassador to Israel. He was also director for strategic affairs and disarmament and director for policy planning at the Belgian MFA. From 1999 to 2003, he was advisor for security and defense policy to the High Representative for EU foreign and security policy and from 2003 to 2011, EU Special Representative for the Middle East Peace Process. He was director general of the Royal Institute for International Relations/Egmont for the last four years. He is currently Belgian Special Envoy for Syria and vice-President of the European Institute for Peace. He has written several articles and contributed to books on European defense and security as well as on the Middle East.