Sudan’s 2020 Peace Agreements: What Has Been Achieved and What Remains Outstanding

On 2nd October 2020 in Juba, Sudan’s transitional government made significant and historic progress in concluding a set of peace talks with various rebel groups with actual legally binding agreements. However, there are still several issues that remain to be addressed. Some are due to issues in the structure of the agreements themselves. Others are more context specific, such as problems with implementation, possible spoilers and building mutual consensus.

Prioritizing the Locals: A Response to the Ongoing Humanitarian Aid Crisis in Yemen

The conflict, now in its sixth year, is the primary cause of the aid crisis in Yemen which has catalyzed multiple other drivers of the conflict such as the economic crisis, the lack of imports into the country, the volatile security landscape and the decrease in funding for humanitarian organizations working in Yemen. International donors have been reluctant to continue to fund efforts in Yemen, as the operating environment for aid workers is so challenging.

A Third Government in Less Than A Year: Analysis of Tunisia’s Political System’s Crisis

Tunisia’s 2014 proportional representation with rule of highest remainder formula, imagined as a guard rail against a return to presidential authoritarianism, has proven to be highly problematic. In theory, the equation is simple. The parliament, the country’s supreme power, is directly elected by the people and all winning political formations are represented within the legislative body. The executive branch is bicephalous, shared between a Head of Government and a Head of State. The latter theoretically only holds “residual” prerogatives, mainly related to defense and diplomacy. Yet, the reality of Tunisian politics since 2014 has proven different.

Mali: A Transition for Rethinking Security and Stability

Mali’s coup has been overwhelmingly portrayed in negative terms in the public debate internationally. It has been described exclusively as a ‘putsch’ in French and European media outlets and in public declarations by ECOWAS for instance. The popular support it received has seldom been acknowledged.

A New Ceasefire in Libya: The Gamble for Sirte

With Haftar’s forces on the retreat in the face of the Turkish-backed GNA, his international supporters have expressed alarm. The most prominent being neighboring Egypt, with President Abdel Fattah el-Sisi stating that the geographical boundary of Sirte southward to the town of Jufra was their “red line”. If crossed, it would be the trigger for the intervention of the Egyptian military into the conflict.

Latest from our Events 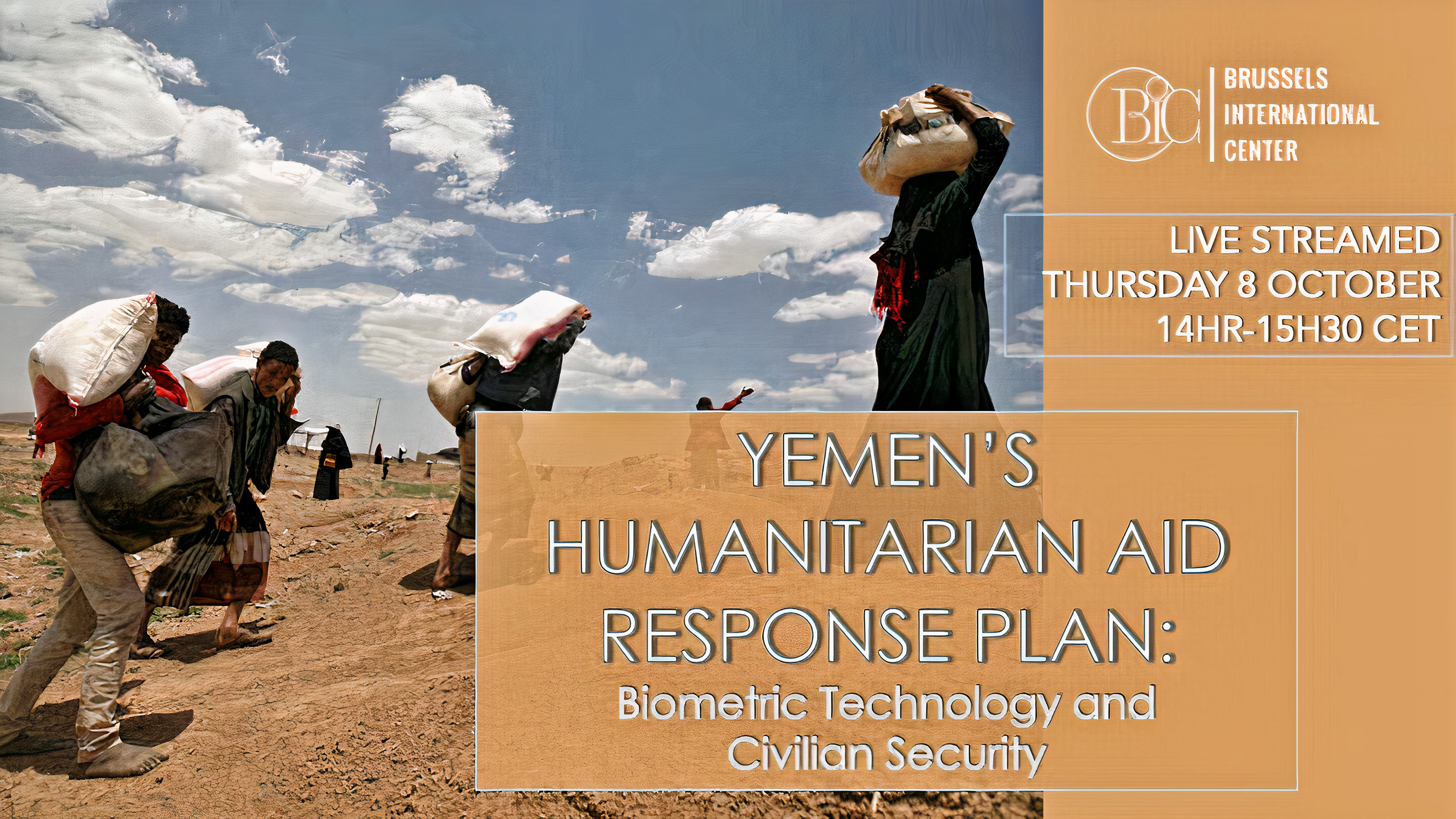 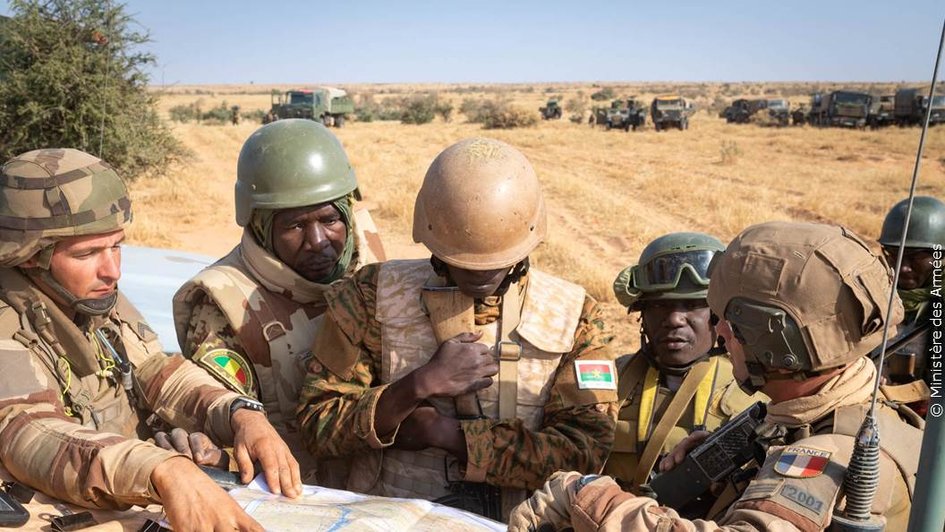 Rethinking governance and security in the Sahel: towards an action-oriented approach 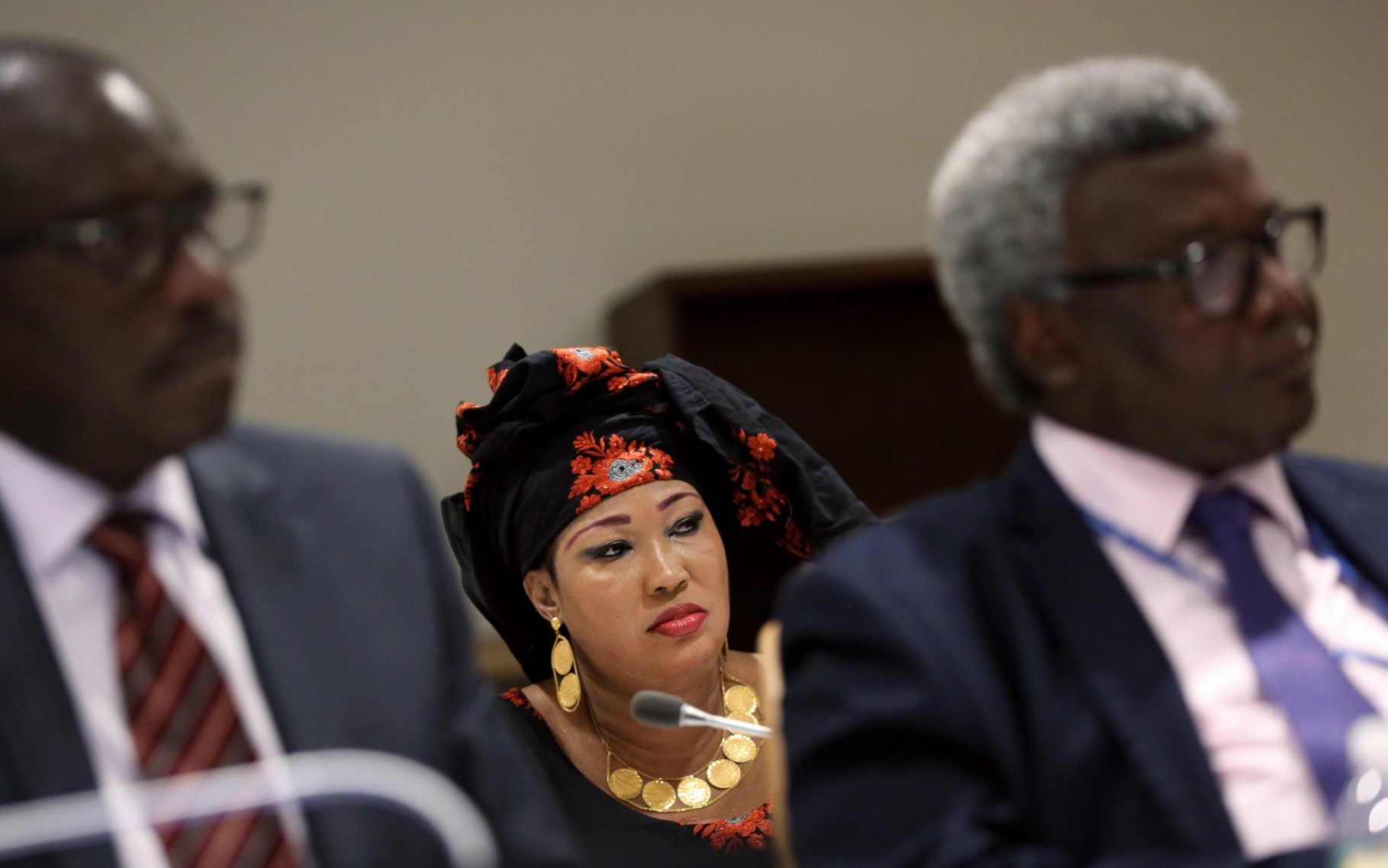 20 years into the Women, Peace and Security Agenda

The Brussels International Center is an independent, non-profit, think-and-do tank based in the capital of Europe that is committed to developing solutions to address the cyclical drivers of insecurity, economic fragility, and conflict the Middle East and North Africa, and its impact to the EU. 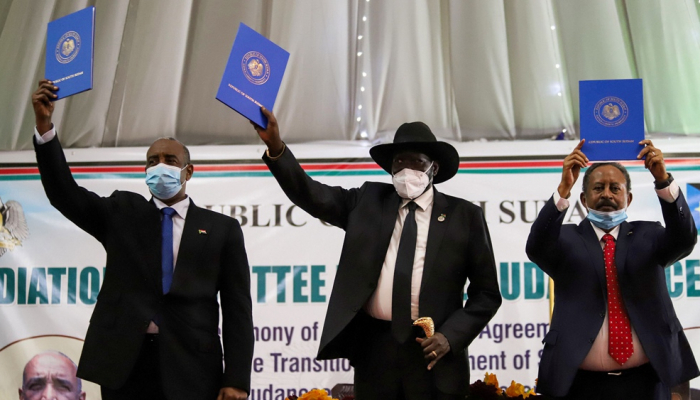 Sudan’s 2020 Peace Agreements: What Has Been Achieved and What Remains Outstanding
on Oct 30, 2020 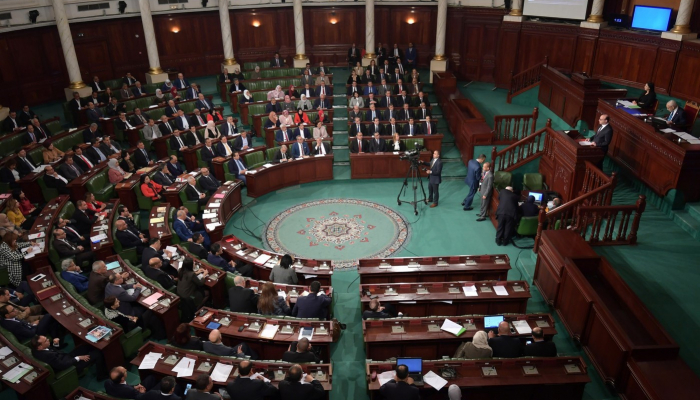 A Third Government in Less Than A Year: Analysis of Tunisia’s Political System’s Crisis
on Sep 28, 2020 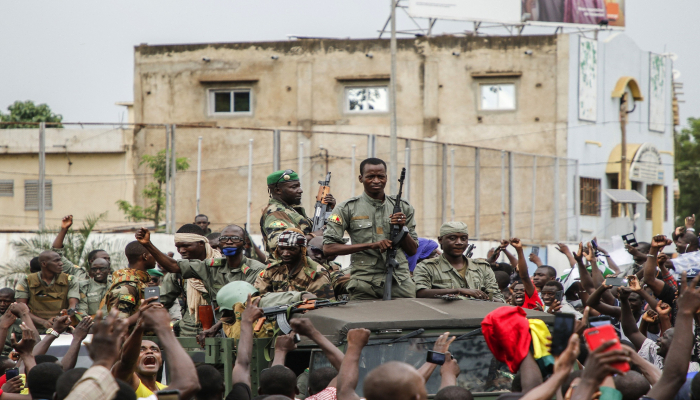 Mali: A Transition for Rethinking Security and Stability
on Sep 21, 2020 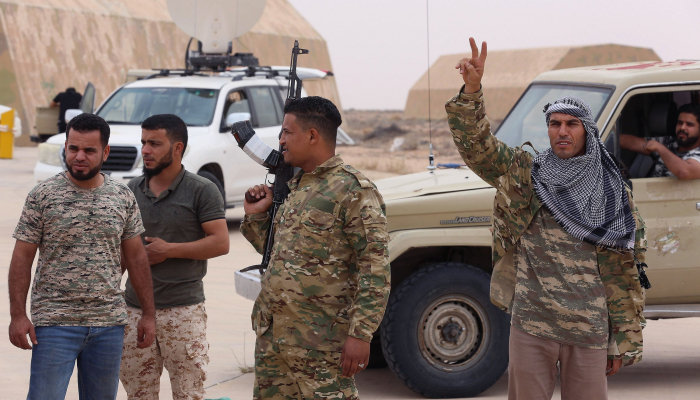 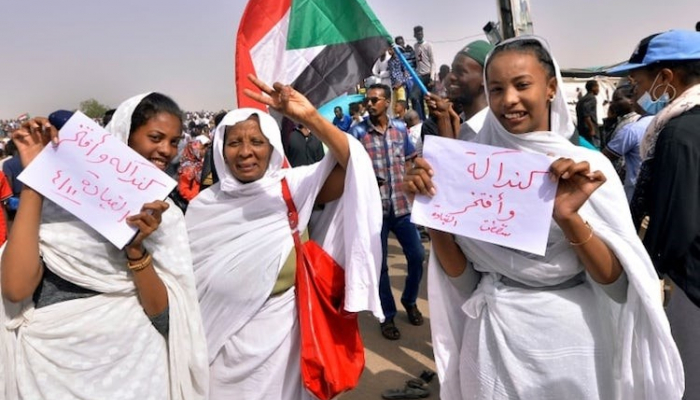 Sudan’s Fragile Transition: Toward a Gender-Sensitive Approach
on Jul 30, 2020 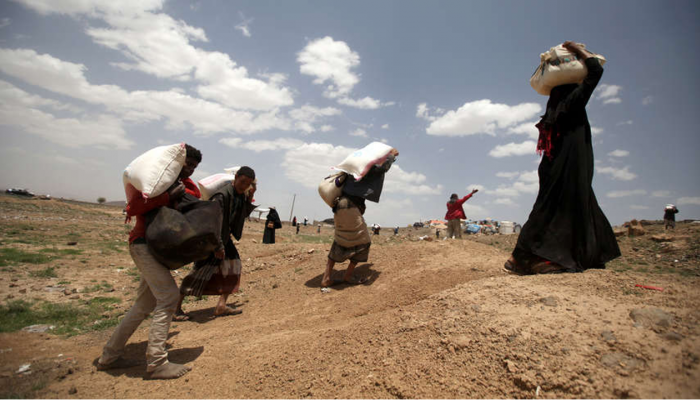 Prioritizing the Locals: A Response to the Ongoing Humanitarian Aid Crisis in Yemen
on Oct 27, 2020 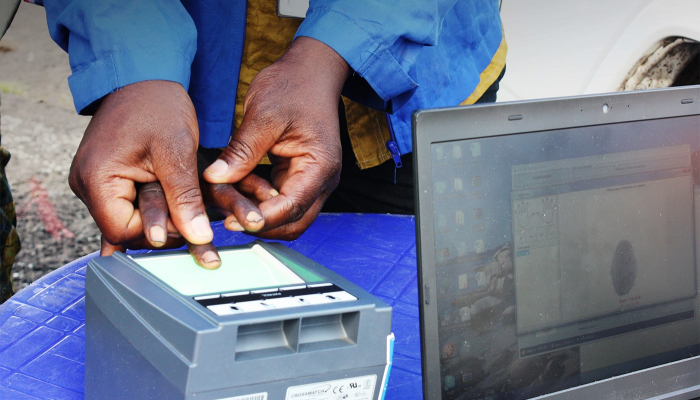 Aid Overhaul: The Use of Biometric Aid Delivery Systems in Yemen
on Aug 03, 2020 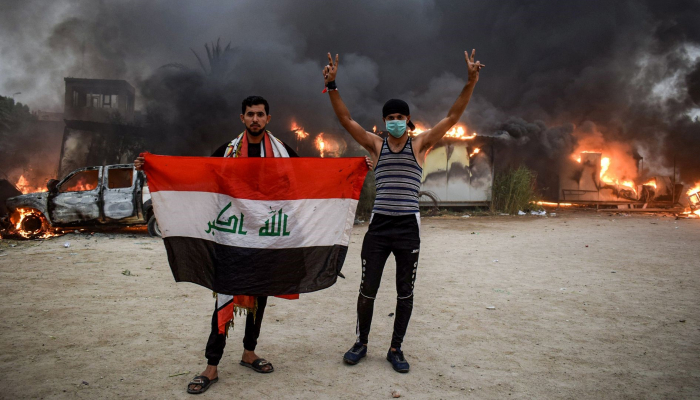 Plight of the Protests: Iraq and Lebanon’s Trials and Tribulations in the Face of COVID-19
on Jun 03, 2020 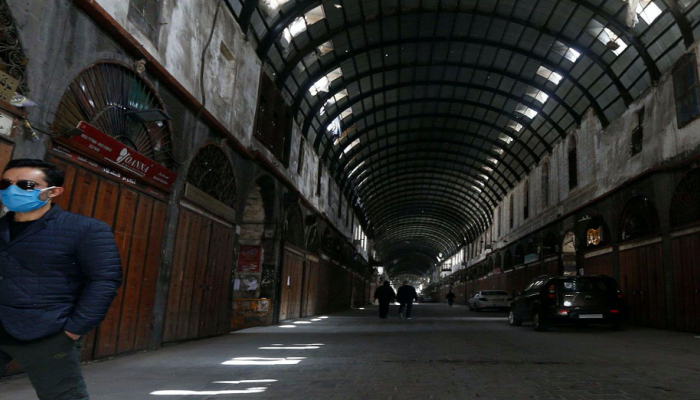 Iran’s Proxies and Coronavirus in Deir Ezzor: Government’s Transparency?
on May 01, 2020 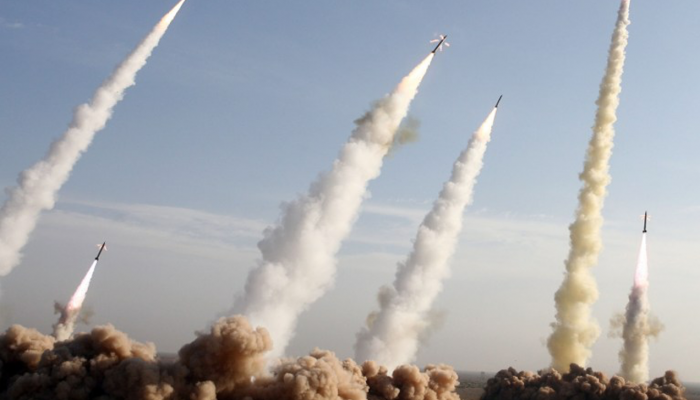 BIC's latest project takes critical aim at yesterday's approaches to security and defence, with a view towards developing proactive solutions to the evolving nature of insecurity and hybrid warfare. Building off our extensive coding process, we will use qualitative and quantitative data to evaluate the impacts of new trends - such as disinformation campaigns, cyber warfare, climate challenges, and geopolitical factors - on the various social, political and economic drivers of conflict and instability.

The Role of Iran in the Middle East 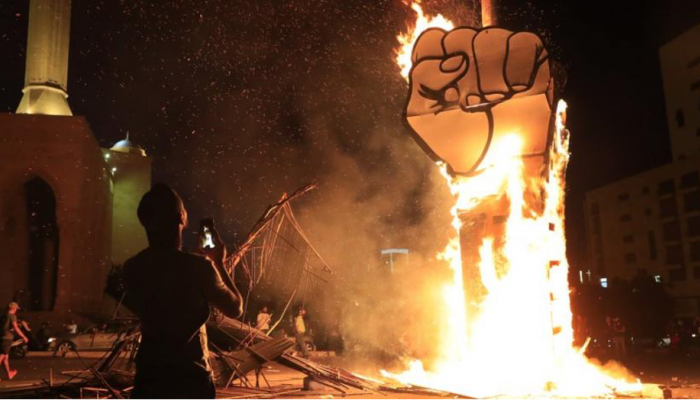 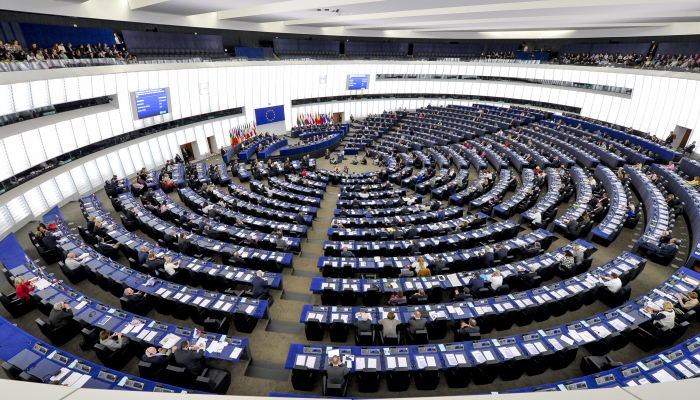 BIC Welcomes the European Parliament Report on Gender Equality in the EU's Foreign and Security Policy
on Oct 22, 2020 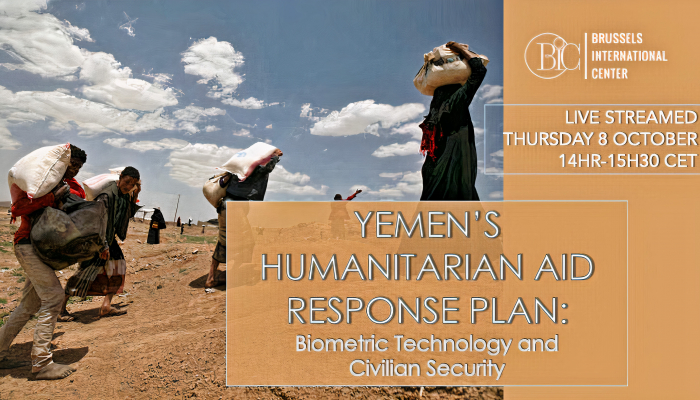 Each donation to the BIC helps our team to do more. We invest your donation into support for our innovative research and to bring new projects into the world.