Global Migration Management Strategies from the UN and EU 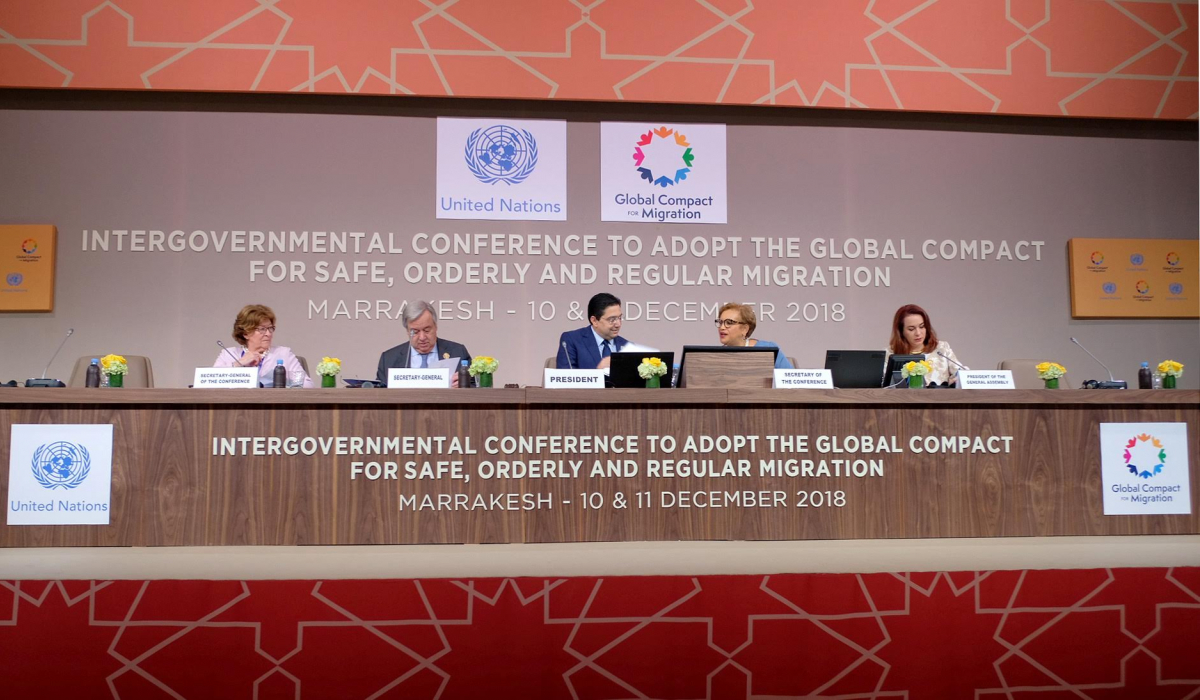 Global Migration Management Strategies from the UN and EU

In the last few years the topic of migrants and migration patterns has, once again, found itself as a centrepiece of many political debates around the world. Politicians and advocates alike have been calling for an evolution in migration policies and conventions. As Swedish MEP and rappoteur for the Dublin Regulation reform, Cecilia Wikström said in June of 2018, the current iteration of the Common European Asylum System (CEAS) is a “failed asylum system” that requires concrete amendment by the European Council and Parliament[1]. In the realm of global migration management, the United Nations (UN) finalized a new compact on safe, orderly and regular migration in Marrakesh in December of 2018. Both of these processes have come under significant criticism and hinderance[2], and had serious political ramifications. On the opposing side to this debate are individuals such as Mr. Theo Franken, former minister of Migration and Asylum in Belgium, who believe that these new measures will expose their countries to further migration[3].

The increase in asylum seekers applying for status in Europe starting in 2014, many of whom were fleeing political conflict in the MENA region[4], tested the resolve of the still relatively new European Asylum Support Office (EASO), established in 2011. The EASO was created to support the objectives and goals of the CEAS. This policy was first put forth in the Tampere summit in 1999 and highlighted the need for close cooperation between EU member states, third countries and international organizations such as the UN, the Organizations for Security and Co-operation in Europe (OSCE) and the Organization for Economic Co-operation on Development (OECD)[5].  The CEAS and the UN’s Global Compact on Safe, Orderly and Regular Migration (GCM) strongly support the idea that migration requires a global, coordinated response and not something to be left to individual states to address, which is a controversial belief in itself.

The European Commission had been working on proposals to reform the CEAS as early as May of 2016[6], however they have yet to pass legislation due to a divide amongst member states. This is no great surprise since three of the five nations that refused to sign the GCM at a conference in Marrakech in December 2018 are members of the European Union. Joining the United States and Israel, the leaders of Hungary, Poland and the Czech Republic decided to abstain from signing this non-binding agreement[7]

The Global Compact for Safe, Orderly and Regular Migration (GCM

The GMC marks an evolution in the global approach to migration management, promoting a more equitable migration system that will be “making migration work for all”. Significantly, it emphasizes that migrants’ human, social and economic capacities enrich host societies when provided conducive conditions. It also recognizes the possibility of migration due to climate change and both gradual and sudden onset natural disasters, which has yet to be broadly acknowledged in other policies.

Controversially, this compact, like the CEAS, insists upon broad systems being implemented at all levels of government and also between multiple nations and international organizations. Louise Arbour, UN Special Representative for the IOM, acknowledges that there will be many challenges in the implementation of this compact, the most significant of which being the toxic narrative that has been created around the topic of migration in many countries.

This non-binding document has been making waves in the European political landscape. In the same week as the GCM was to be signed in Marrakesh, the N-VA, a right-wing Belgian party, demanded that Prime Minister Michel not sign the GCM. When Mr. Michel refused, the N-VA proceed to withdraw all of its ministers from the ruling coalition. This ultimately led to Mr. Michel offering his resignation and forcing Belgium into a rapid election in January.

Unlike the UN’s voluntary agreement, amendments to the CEAS do require consensus on all proposed changes, which are sorely needed. The delay in formalizing these reforms are due to an internal divide amongst EU member states, with countries at the external borders of the EU pressing for change while a few states further from the border resist it. As of June 2018, the Commission still had two out of the seven proposals left to be concluded, those being revisions to the Dublin System and the Asylum procedures. These two proposals have been the hardest to negotiate as they directly impact border controls and state sovereignty. There is much to be said about each of the seven proposals, and there have already been concerns raised over the risk for potential human rights violations. Encouragingly, there has been progress made on reaching a consensus for changes to the Reception Conditions Directive.

The Council and the Parliament were able to agree on an informal deal in June 2018 regarding the Reception Conditions Directive and are now waiting for progress to be made with the remaining proposals before a vote in the Civil Liberties Committee can formalize these revisions. This proposal aims to standardize living conditions so that all member states uphold the rights and dignity of asylum seekers equally. Some of the agreed upon changes are: the right to work six months after submitting an application instead of the previous nine months, the immediate provision of language courses, the right to health care with the addition of mental, sexual and reproductive health services, and demoting the review of refugee status in the case of a country of origin change to national discretion instead of a mandatory component.

In these revisions are some positive steps towards the inclusion of asylum seekers in the labor market, which has been found to be essential for successful integration overall. For example, periods of inactivity have been found to have a negative effect on the integration process, and so granting a work permit after six months instead of nine should be beneficial. However, there are additional barriers to gaining employment that must be addressed in conjunction with this new legislation.

Each aspect to these revisions has a list of complications depending on the individual circumstances of the person in question, and will require coordination at the EU, national, and local levels. The CEAS reforms provide an opportunity for both state and non-state actors alike to view these new policies through a practical and nuanced lens. Furthermore, discussions around the CEAS reform and the new GCM have highlighted the need for a shift in thinking about asylum seekers and refugees as contributing members of our communities instead of burdens to our state. This reframing would have a powerful impact on the formulation and implementation of inclusion efforts in law, politics and society as a whole.

The discussions and debates surrounding the formation of these two documents have allowed for clear lines to be drawn between two groups: those that feel that migration is a global challenge and those who view it as something to be left entirely up to states. The strength of convictions shown on both sides has led to powerful reactions in public discourse and the political realm. While it is unclear exactly what will happen with the CEAS in Europe and the long-term effect of the GCM is still to be seen, what is clear is that the way forward when it comes to migration management is highly contested.

[1]Lead MEP Disappointed at Lack of Progress by Member States on the Asylum Reform | News | European Parliament. 6 May 2018, http://www.europarl.europa.eu/news/en/press-room/20180605IPR05052/lead-mep-disappointed-at-lack-of-progress-by-member-states-on-the-asylum-reform.

[2]Laessing, U. (2018) More than 150 governments to adopt U.N. migration pact in Morocco.World News, Reuters, Accessed on January 7, 2019 at https://www.reuters.com/article/us-europe-migration-un/more-than-150-governments-to-adopt-u-n-migration-pact-in-morocco-idUSKBN1O80TN 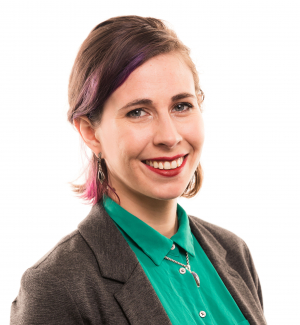