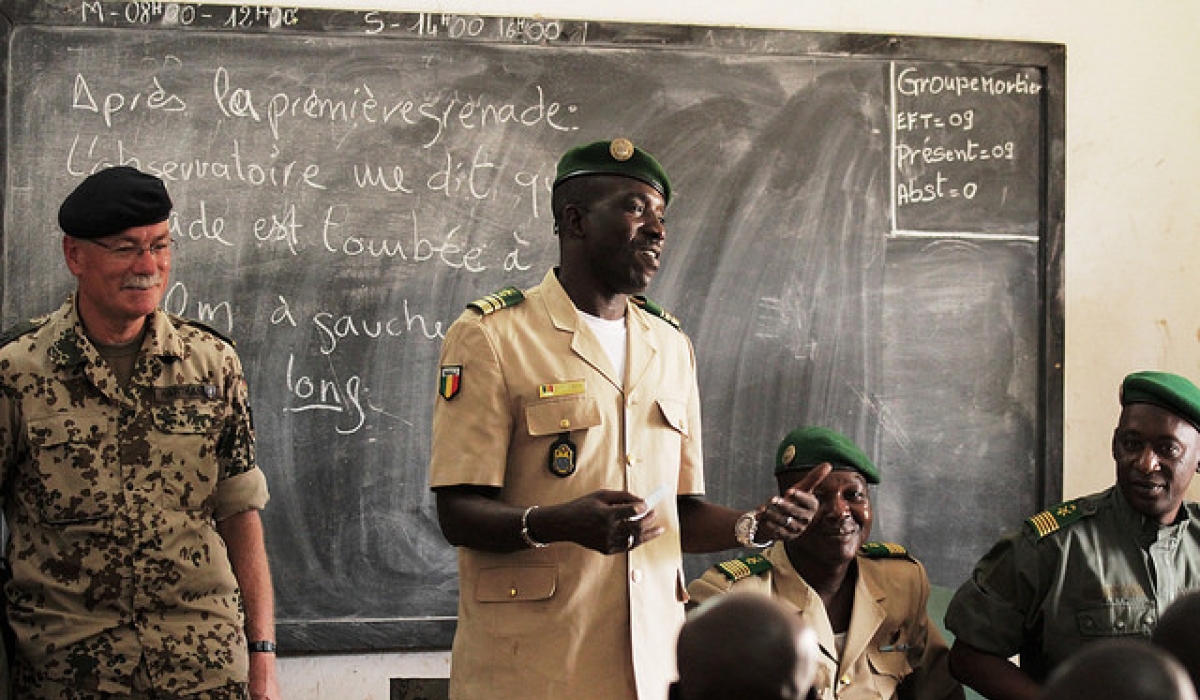 “Spreading good governance, supporting social and political reform, dealing with corruption and abuse of power, establishing the rule of law and protecting human rights are the best means of strengthening the international order.”[1] Taken from the European Security Strategy Framework, this quote clearly illustrates the aims and priorities of the EU in its peacekeeping missions and operations, but when it comes to translating this policy into actions, there are gaps that need to be filled.

Since May 2015, the EU’s Crisis Management and Planning Directorate (CMPD) has been working on developing a comprehensive policy framework to ensure that human rights and gender are reflected in the mandates and work of Common Security and Defence Policy (CSDP) missions and operations.[2] This Baseline Study[3] is a stock-taking exercise that has sought to identify how human rights and gender have been included into CSDP planning and implementation. It is also a tool for highlighting progress made in this field and showcasing examples of good practice, setting forth a holistic approach to responding to current conflict dynamics within the scope of EU’s crisis management missions and operations.

This initiative could not be more timely. For several months EU Member States have been constantly calling on the EU to move from “policy to practice” on gender, peace and security in the CSDP. More particularly, the Baseline Study was a response to allegations that the strategic relevance of human rights and gender on crisis management has not been fully grasped or properly integrated into the CSDP’s mandate. For instance, the EU Military Training Mission in Mali (EUTM Mali)[4], which was extended to a third mandate in March 2016, has often failed to systematically integrate a gender perspective into its training, leaving behind the opportunity to understand the different roles, responsibilities, needs, capacities and constraints of women and men in the affected population.

It is worth noting, however, that to a certain extent there is a degree of awareness of the importance of human rights and gender mainstreaming in the CSDP missions[5]. Nevertheless, this may be hindered by the widespread uncertainty among mission staff with regard to what it concretely means to integrate a gender perspective into their daily duties.

On this note, one positive element that has been identified by the Baseline Study in the EUTM Mali is the ‘internal awareness raising and training’, or in other words, ‘training the trainer’[6]. The mission has developed a military training system that executes a series of internal information sessions for mission members on a variety of topics that are relevant to the Malian context[7]. They address issues such as traditional leaders’ roles in Malian society, female genital mutilation, religious rights, extremism and human rights[8].

This training can be highly beneficial to mission members, helping them adapt their activities to the realities of the country and, crucially, identifying cultural differences and issues which could potentially cause misunderstandings with interlocutors. Such internal awareness-raising measures should help provide a broader view of the society, (and in particular the issues around human rights and gender) in which the missions operate and help staff look beyond their own experience (especially where security concerns preclude interaction with the local population). For these measures to be successful, however, there needs to be support for the idea that this understanding is not only helpful, but necessary to fulfill mandate objectives. In the longer term, this initiative might open up new paths of understanding about how human rights and gender mainstreaming can have a direct impact on operational activities.

Undoubtedly, human rights and gender strategies will only be useful if they are implemented. The Baseline Study gives the EU the mechanism to implement the strategy itself and mainstream human right and gender into missions and operations.  But while this framework represents a step forward, action-based approaches will need to be prioritized. This will surely require a comprehensive analysis of the connection between gender and human rights, and operational effectiveness, as well as identifying local factors that strengthen policy implementation. Despite EUTM Mali’s limitations, initiatives such as ‘training the trainer’ can be illustrated as a good example for gender and human rights mainstreaming. It is imperative that these ideals are spread to other areas as a standard priority.

[1] http://www.consilium.europa.eu/ueDocs/cms_Data/docs/hr/news144.pdf
[2] http://data.consilium.europa.eu/doc/document/ST-12842-2015-INIT/en/pdf
[3] A baseline study is an analysis of the current situation to identify the starting points for a programme or project. It looks at what information must be considered and analyzed to establish a baseline or starting point, the benchmark against which future progress can be assessed or comparisons made. http://ec.europa.eu/eurostat/statistics-explained/index.php/Glossary:Baseline_study
[4] http://www.eeas.europa.eu/archives/docs/csdp/missions-and-operations/eutm-mali/pdf/factsheet_eutm_mali_en.pdf
[5] http://data.consilium.europa.eu/doc/document/ST-12525-2016-INIT/en/pdf
[6] http://www.eeas.europa.eu/archives/docs/csdp/missions-and-operations/eutm-mali/pdf/factsheet_eutm_mali_en.pdf
[7] http://www.eutmmali.eu/wp-content/uploads/2017/05/EN-Newsletter-May-2017.pdf
[8] http://www.eutmmali.eu/wp-content/uploads/2016/05/EUTM-MALI_web_EN-1.pdf 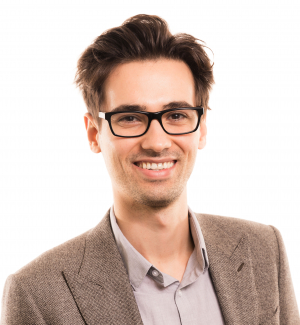