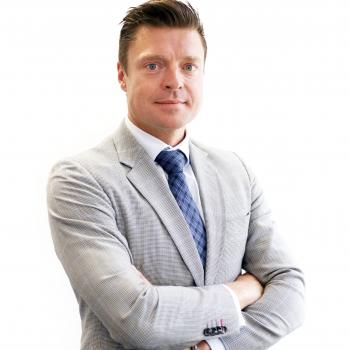 Since 2014, Koen Metsu has been a member of the Federal Parliament on the Internal Affairs Committee where he closely monitoring  the topics  of "security", "radicalization" and "terrorism". From 2015 to 2018, he chaired the new temporary committee  "Counter Terrorism" and met numerous researchers and experts.

He is also part of the delegation leader and speaker of the " Joint Parliamentary Scrutiny Group’’ (JPSG), which conducts a unique form of rigorous research into the functioning of Europol. As a member of the "Conference of Mayors Netherlands-Belgium", he meets regularly with fellow mayors to consider pertinent security issues. Koen Metsu has a degree in Commercial Engineering and also obtained a certificate "High Studies for Security and Defense" at the Royal Military Academy in Brussels. Koen speaks Dutch, English and French.