Mauritania: The Military’s Permanence in ‘Democracy’ 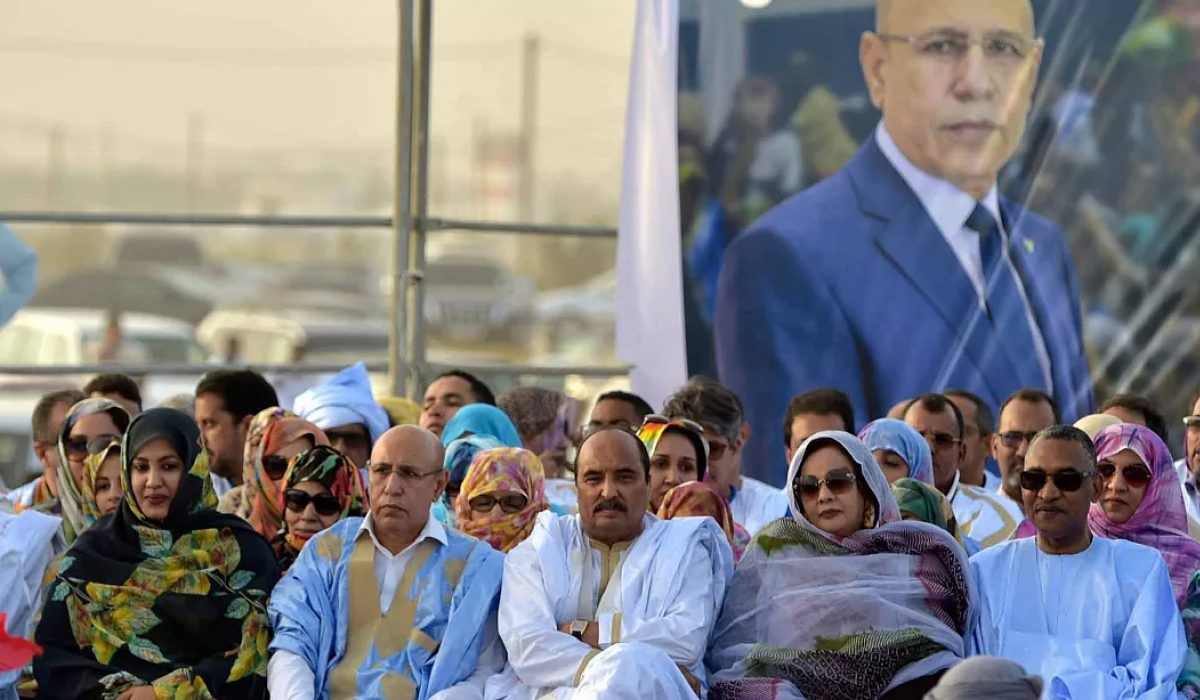 Mauritania: The Military’s Permanence in ‘Democracy’

Mauritania: The Military’s Permanence in ‘Democracy’ At A Glance ...

The 2019 presidential elections in Mauritania were an occasion for the Brussels International Center’s (BIC) North Africa department to focus on a country that is rarely considered in geo-political studies. We attempted to understand the country’s history and present; from its independence in 1960, to the latest elections in 2019. We collected information in Arabic, English and French, and conducted interviews with Mauritanian and non-Mauritanian experts, journalists, and professors as to acquire a comprehensive understanding of the country’s political and social construction.

We then decided to organize the paper into two chapters: the first is a historical review of the country’s milestones from independence to 2019. What we observed is that Mauritania’s political pace has been rhythmed by successive coups d’état, creating both instability and an impossibility for civilian rule to be entrenched: Mauritania has witnessed five coups or attempts of coups since Moktar Ould Daddah was overthrown in 1978.

This instability has led to a de facto constant military rule, through which democratic promises are successively deceived. This also led to a worsening representativity of Mauritania’s non-Arab communities. We analyzed the concept of “personal transition”, whereby the military junta maintains itself in power by organizing seemingly democratic elections and presenting, or backing, a military candidate that is systematically elected or re-elected.

The second chapter, pertaining to the 2019 elections, traced the multiple deficiencies that the campaigning and voting processes have witnessed. Although these elections raised unprecedented hopes for a true democratic transition, and albeit the fact that some candidates including the anti-slavery figure Biram Ould Dah Abeid gathered a genuine dynamic around their programs, the military-backed candidate, Mohamed Ould Ghazouani, won from the first round of the elections. Ergo, the latest ballot failed to put an end to the military’s involvement in politics in Mauritania.

Most international observers, including from the European Union, were prevented from monitoring the process. Prior to the ballot the opposition threatened to boycott the elections, having denounced the non-independent nature of the electoral commission. Then it vehemently contested the results, filing a recourse before the Constitutional Council for voting fraud. Despite this, the results were instantly validated by the Council.

Moreover, and considering the important ethnic and social divisions in Mauritania, the newly-elected president eluded important social issues including that of national languages. This was despite the fact that most of the opposition prioritized it. And to many, this suggests Ghazouani’s election signals the continuation of the systemic disenfranchisement of the country’s black communities.

We concluded that Mauritania could improve the representativity and transparency of its political system through measures aiming at utterly transferring power to civilians, ensuring political plurality within its electoral commission as to guarantee fair elections, and addressing the historical discrimination against its non-Arab communities.

[2] A Muslim holy man or hermit, especially in North Africa.

[19] In April 1989 violence broke out between communities, stemming from a schism between Arab-Berber and Black African communities. Over the next 2 years the “1989 events" resulted in Mauritania's deportation of Black African citizens to Senegal and Mali, state-sponsored killings, and the purge of tens of thousands of Black Africans from the military and government and their expulsion (see: https://www.globalsecurity.org/military/world/war/mauritania-1989-events.htm).

[43] Abdoulaye Saine, “The Soldier-Turned-Presidential Candidate: A Comparison of Flawed ‘Democratic’ Transitions in Ghana and Gambia,” Journal of Political and Military Sociology 28 (December 1, 2000): 191–209. 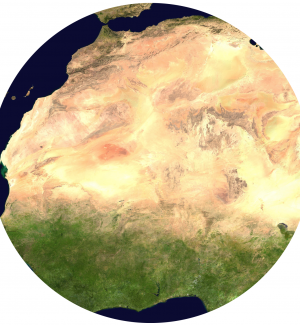