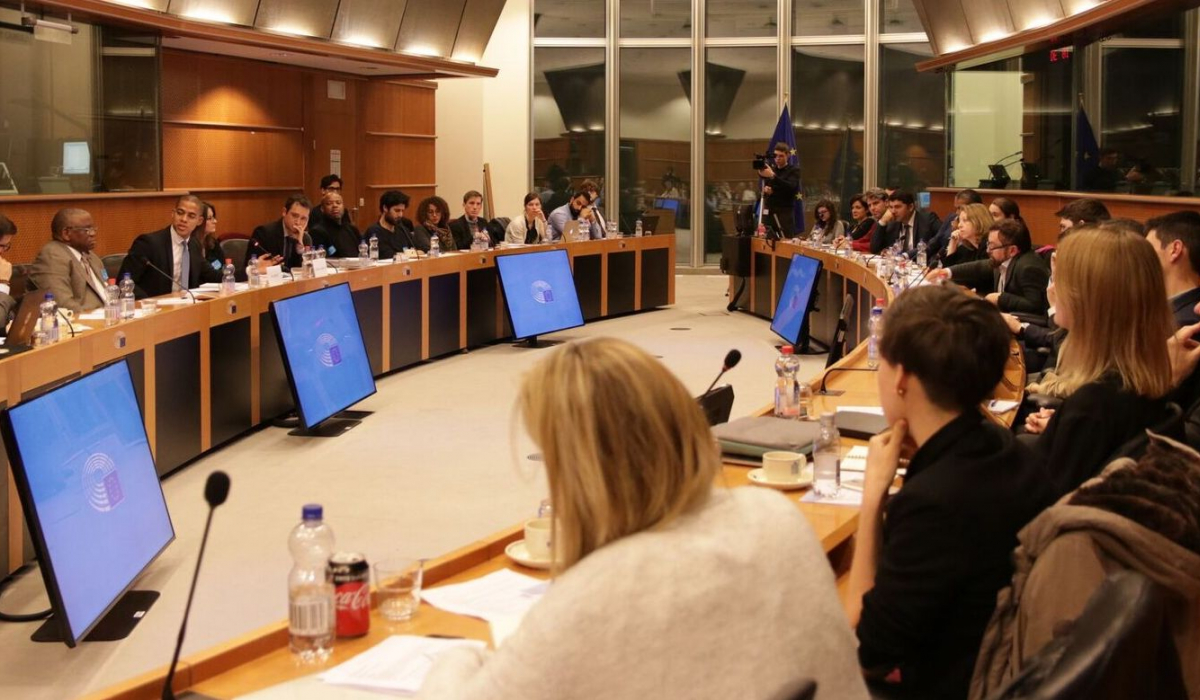 Hosted by Ms. Ana Gomes MEP at the European Parliament on 27 November 2018

As part of its on-going project on reformed EU-Africa relations, Brussels International Center organised and moderated a Chatham-House rule, interactive round-table between 40 experts from organisations including the European Commission, EEAS, Transparency International Defence and Security, the Egmont Institute, the European Peacebuilding Liaison Office, and NATO to discuss strategies to leverage both the MFF and post-Cotonou processes for a reformed approach to African security. Hosted by Ms. Ana Gomes MEP, this event built off of BIC's research on defence transparency, and focused on how a renewed partnership between Europe and Africa should work to address the main drivers of systemic instability, conflict, and fragility.

The event opened with a presentation from Transparency International Defence and Security, which highlighted the wider security impact of corruption in defence institutions, particularly in the Sahel and West Africa, such as increased engagement in organised crime, poor procurement, and ghost soldiers. Experts concluded that progress requires policy, institutional and behavioural changes, including oversight and audit mechanisms to improve battle effectiveness, increase defence integrity, and regain public legitimacy. Participants discussed the importance of mobilising political will for security system reform efforts that extend beyond technical trainings.

Experts then discussed the importance of a holistic approach to strengthening African capacity building and competences, especially through the African Union (AU), and considered sustainable mechanisms that would both mobilise political will and ownership over resources.  Participants noted the recent Court of Auditors’ report on the African Peace and Security Architecture, and emphasised the need to build on the recent successes, such as the improved expertise of the AU and the creation of the AU Peace Fund.

This transitioned into a debate over the proposed European Peace Facility (EPF), the proposed EUR 10.5bn global fund slated to replace the African Peace Facility. Participants voiced concerns over the draft regulation’s lack of accountability and oversight, and questioned the wisdom of an off-budget military fund that is unlikely to be scrutinised by the parliaments of Member States. Experts argued against EU funded lethal assistance, and concluded that the facility must integrate a conflict sensitive approach to improving human security. It was noted that a compliance mechanism within the EPF would be a valuable addition.

Representatives and participants closed the discussion by examining the evolving drivers of conflict and violence in Africa,  such as climate change, horizontal inequalities, and economic fragility, and considered the role of security sector impunity as a driver of violent extremism. It was concluded that the EPF requires significant reforms to adequately address these challenges. 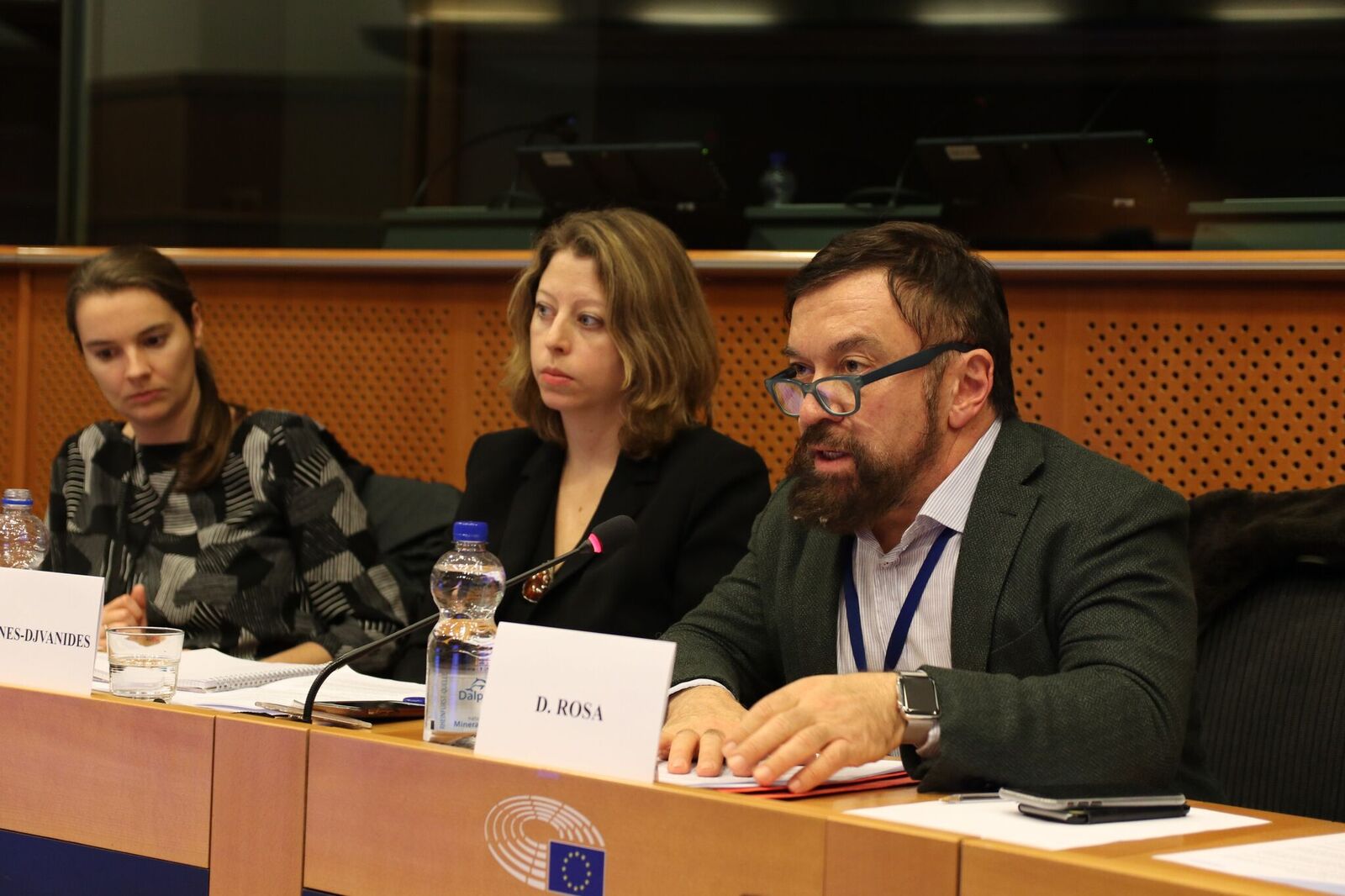 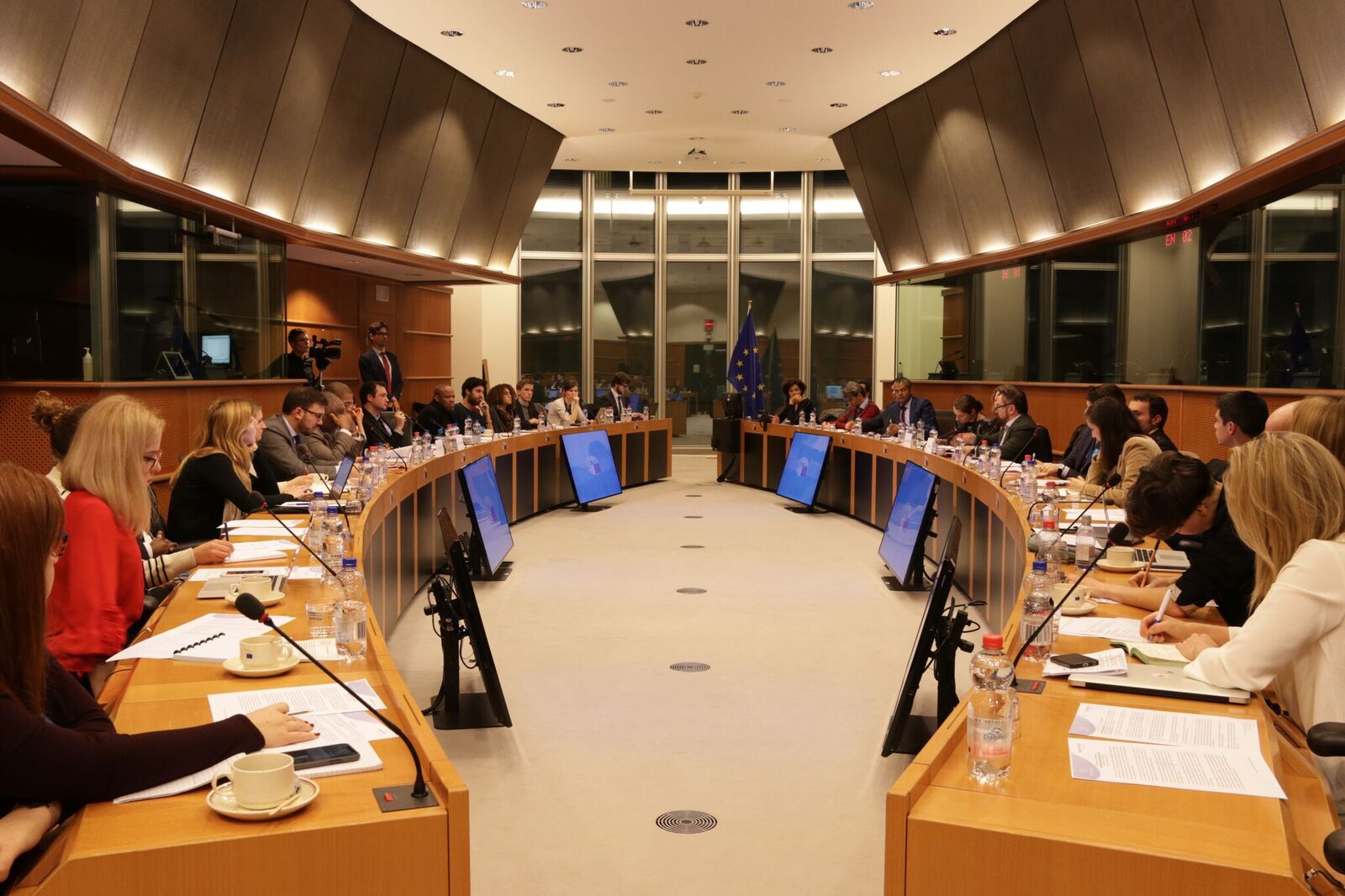 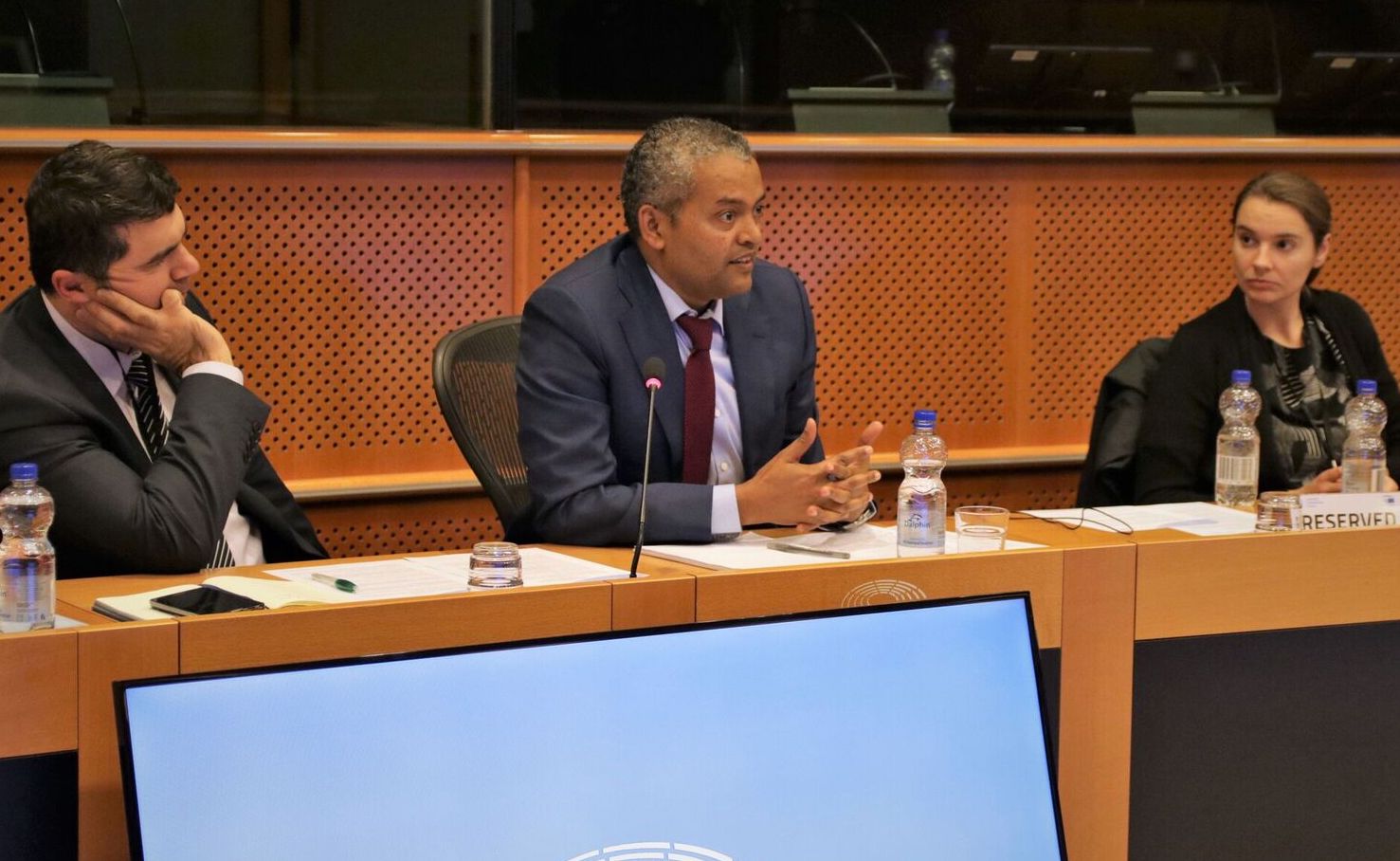 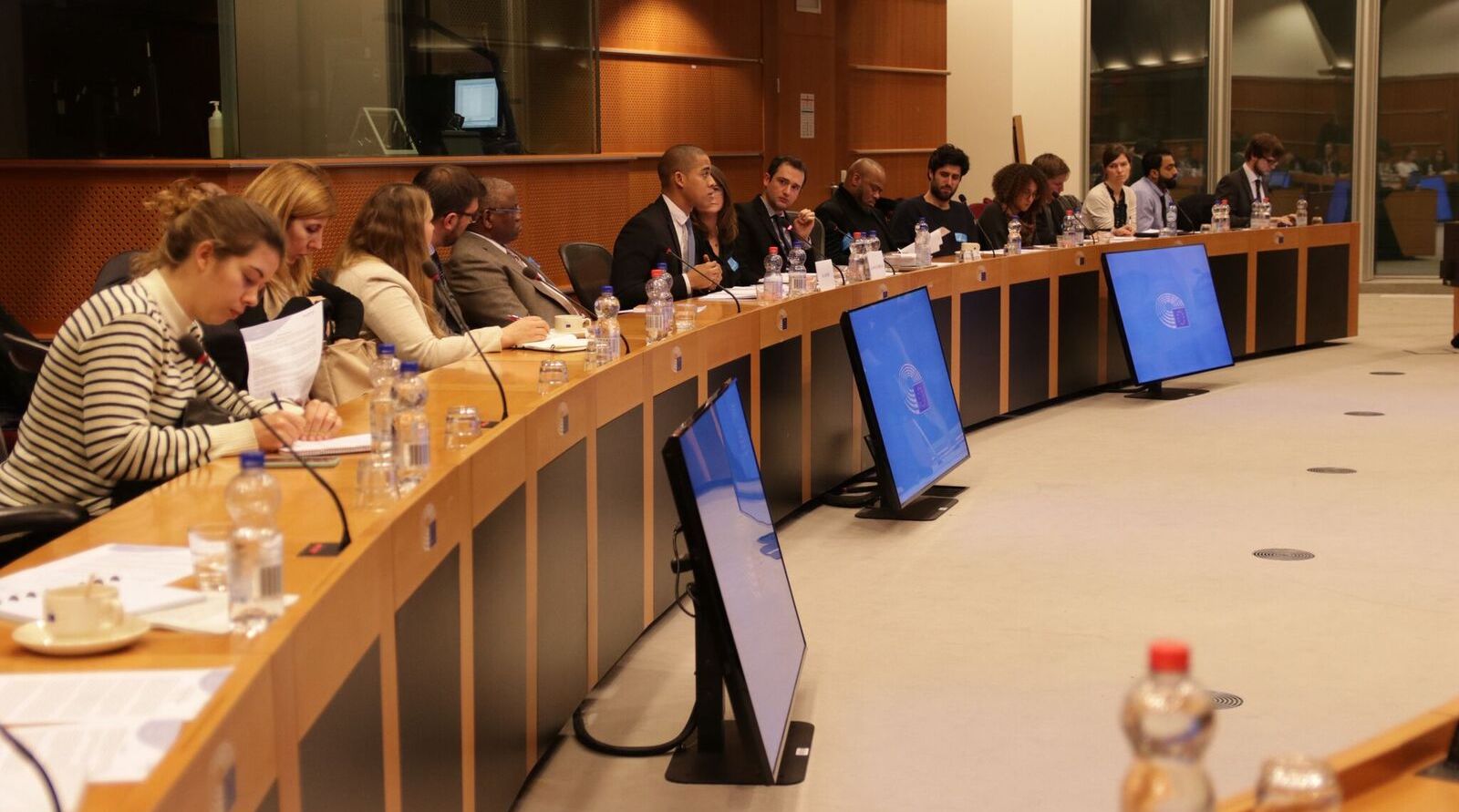