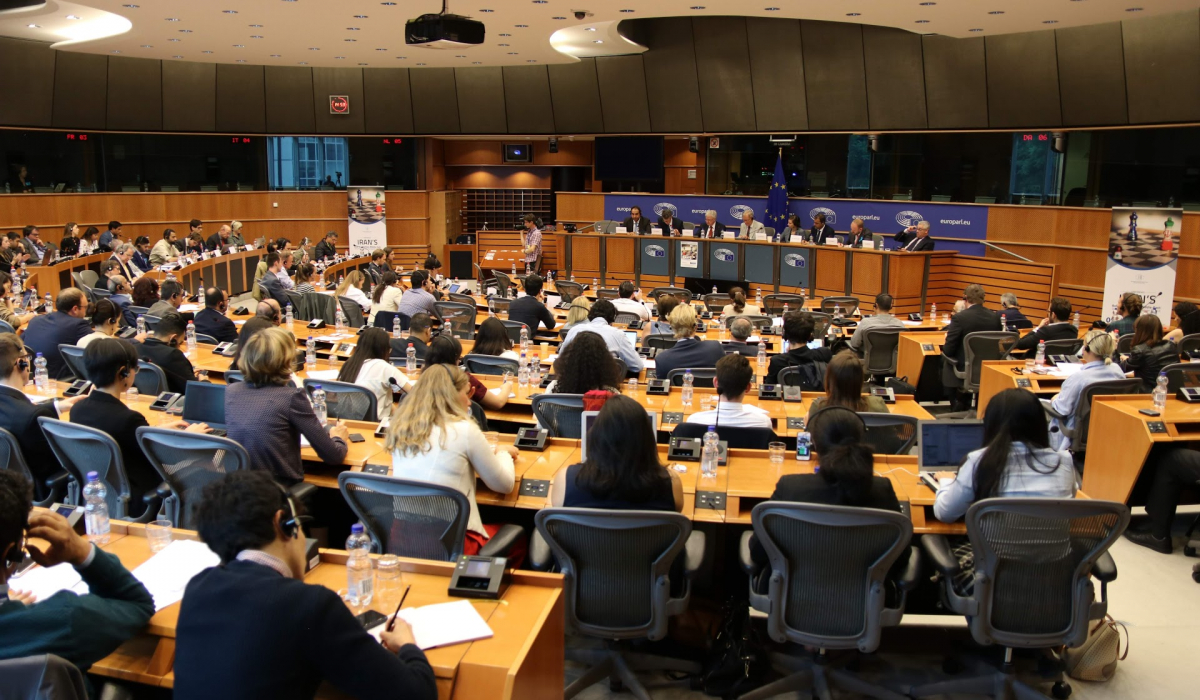 Hosted by Mr. Tunne Kelam MEP on 5 June 2018 at the European Parliament

On Tuesday, 5 June 2018, the Brussels International Center for Research and Human Rights organized a conference in the European Parliament regarding the influence of Iran on conflicts within the Middle East, and how Europe could better leverage its political influence to mitigate the risk of conflict and escalated proxy wars. The conference also provided a platform for discussion regarding the fallout from US President Trump’s withdrawal from the JCPOA nuclear agreement, and how Europe should react.

The conference’s opening statement was given by Mr. Tunne Kelam, a member of the European Parliament, who remarked that the EU strategy towards Iran needs to adapt beyond merely addressing the JCPOA, favoring a more comprehensive approach that addresses key human rights concerns and difficulties with the Iranian regime. He remarked that eventually “all dictatorships will crumble”, and that with the right support, the people of Iran will eventually be able to be democratically represented. In his speech, Mr. Ramadan Abujazar, Director at the Brussels international Center, said that Iranian foreign policy is “the motor” of the Islamic Republic. He also said that it has been actively funding militias and intervening in regional conflicts within the Middle East, and called upon European powers to put pressure upon the Iranian regime to cease its destabilizing activities.

Ambassador Marc Otte, BIC President and Belgian Special Envoy for Syria, who moderated the event, remarked that Europe should widen its approach towards Iran with the aim for a new regional order predicated upon the rule of law. Among the attendees were ambassadors and experts from European and international research centers.  Ambassador Nicolas Suran, French Representative for the EU’s Political and Security Committee, observed that the key for engagement with Iran relies upon a “dual-approach”, one that, whilst retaining dialogue, is firm and holds Iran to its commitments.

Other keynote speakers included Dr. Ethan Corbin, Director of the Security and Defense Committee at the NATO Parliamentary Assembly, who stated that the withdrawal of President Trump from the JCPOA has highlighted a transatlantic divide between the visions of Europe and the US regarding Iran. He also said that European powers should realize that the original agreement was only a “Band-Aid” that did not address other serious issues in Iran such as human rights.

Dr. Emmanuel Dupuy, President of the Institute for European Prospective and Security, reminded the audience that European powers have differences regarding Iran and the JCPOA agreement, and that those who support the deal often do so for reasons of business and economics.  Whereas Mr. Jalil Sherhani, Secretary-General of the Democratic Solidarity Party of Alahwaz, responded that the Iranian regime continues to be a dangerous influence of the Middle East, that will silence political opposition within Iran through any means necessary, and that continues to suppress the rights of many ordinary citizens and representatives of religious or ethnic minority groups in particular, within Iran. 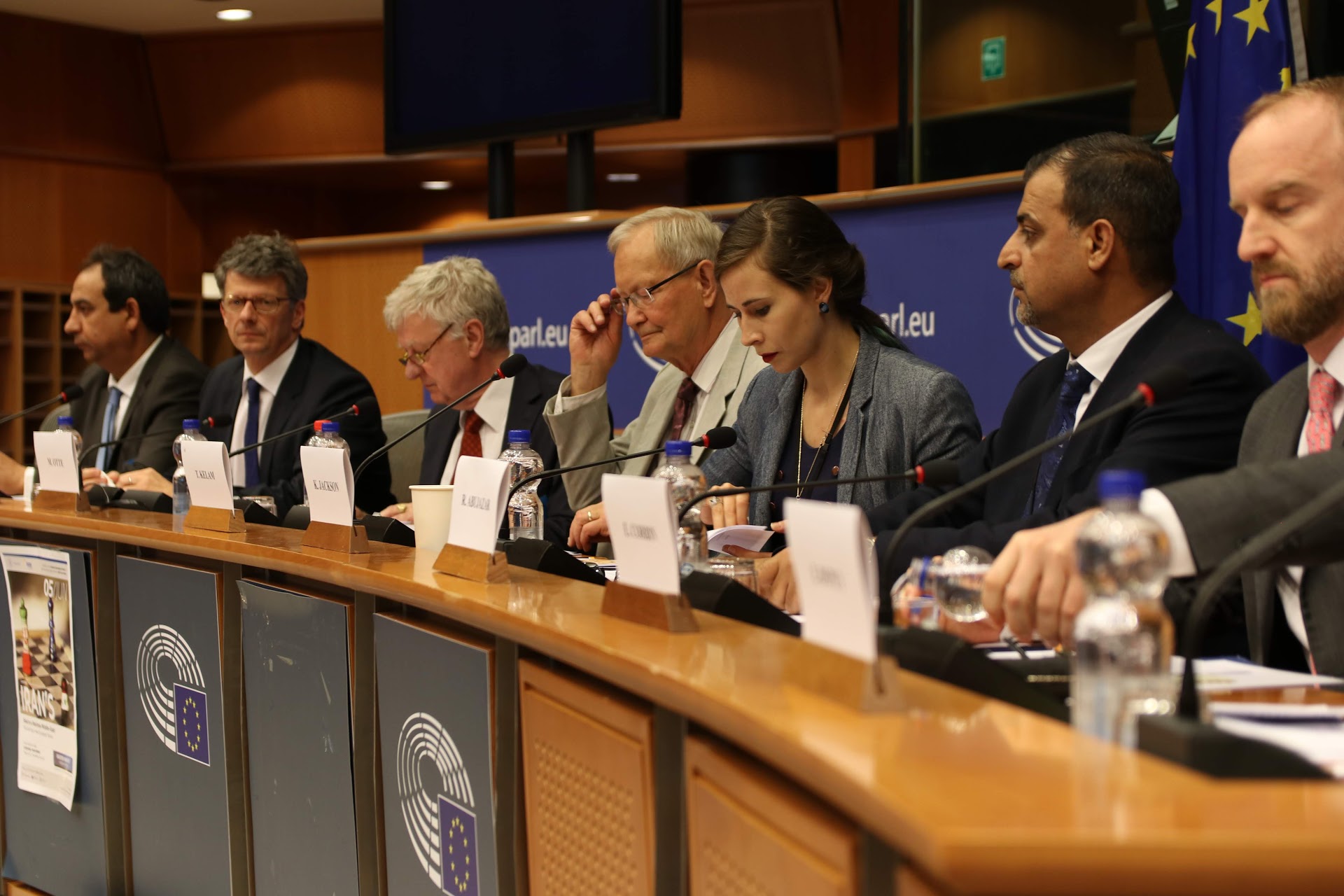 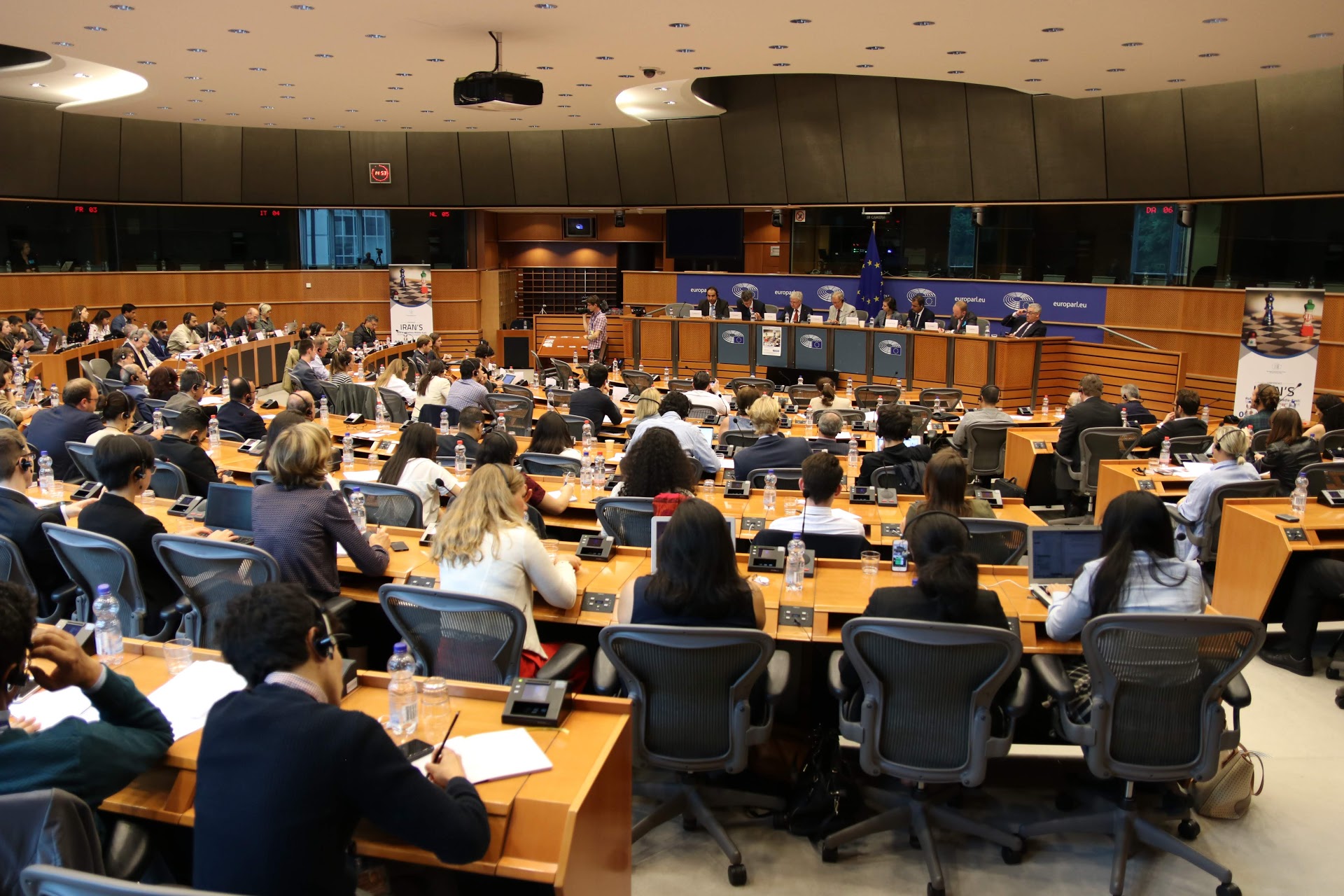 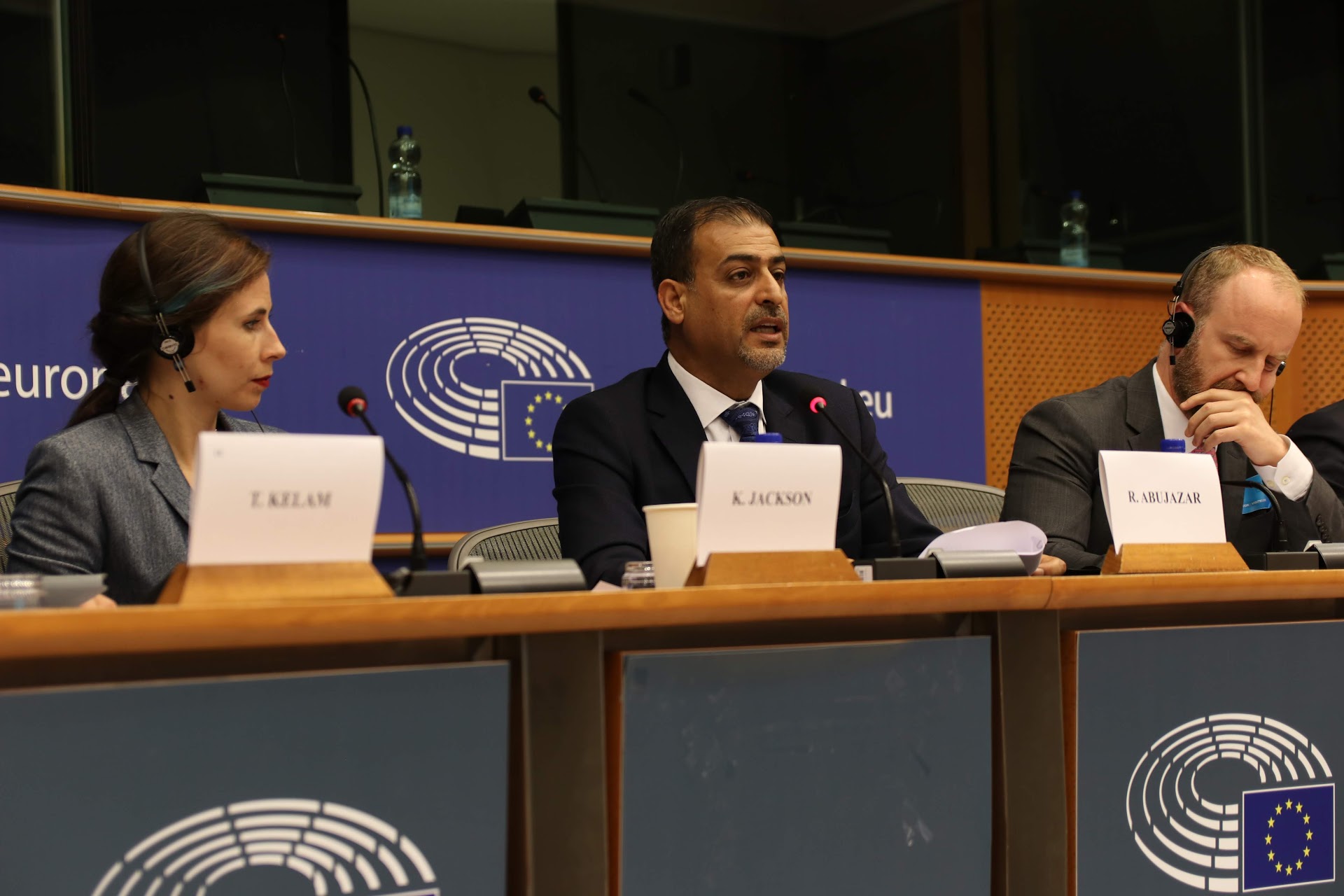 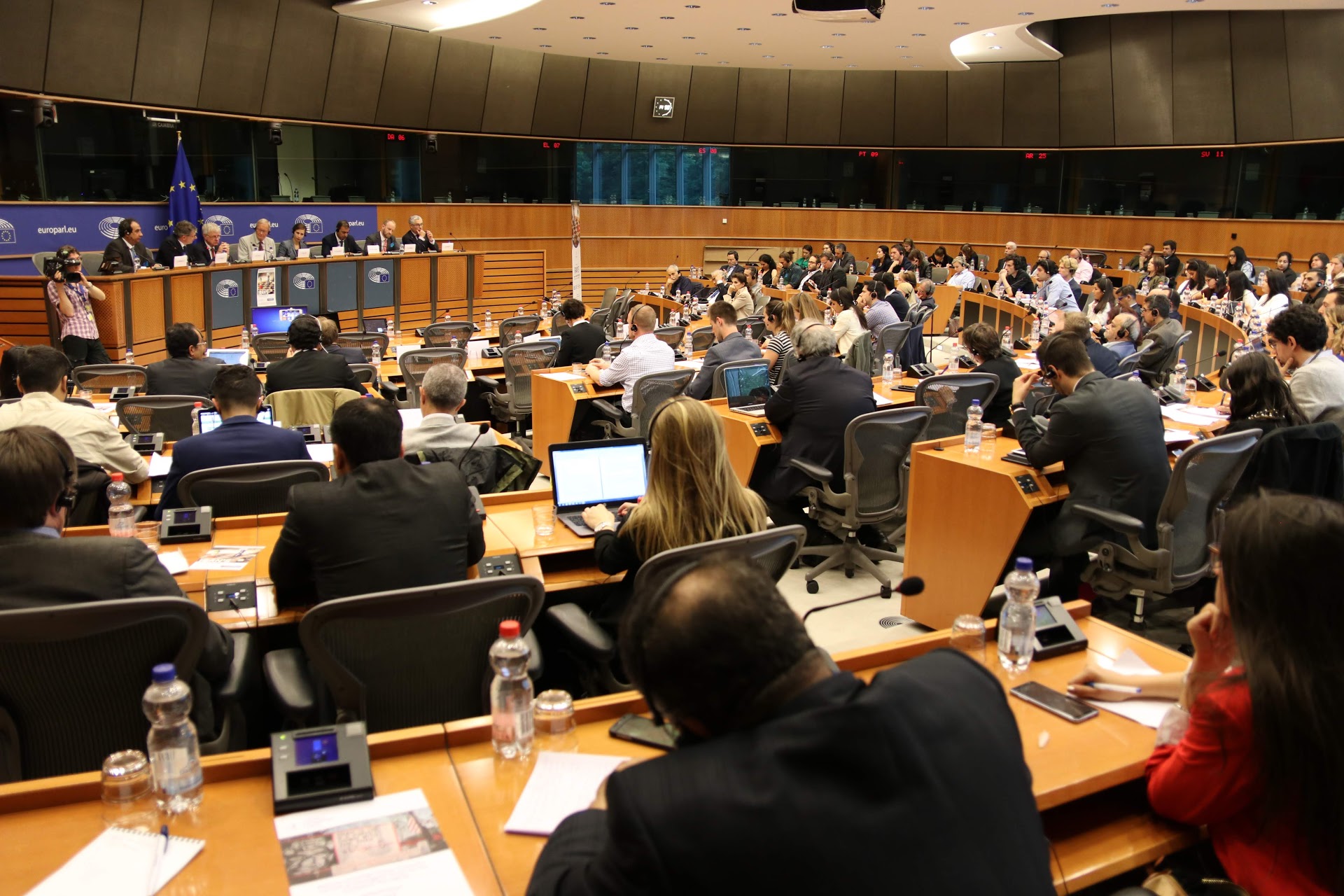 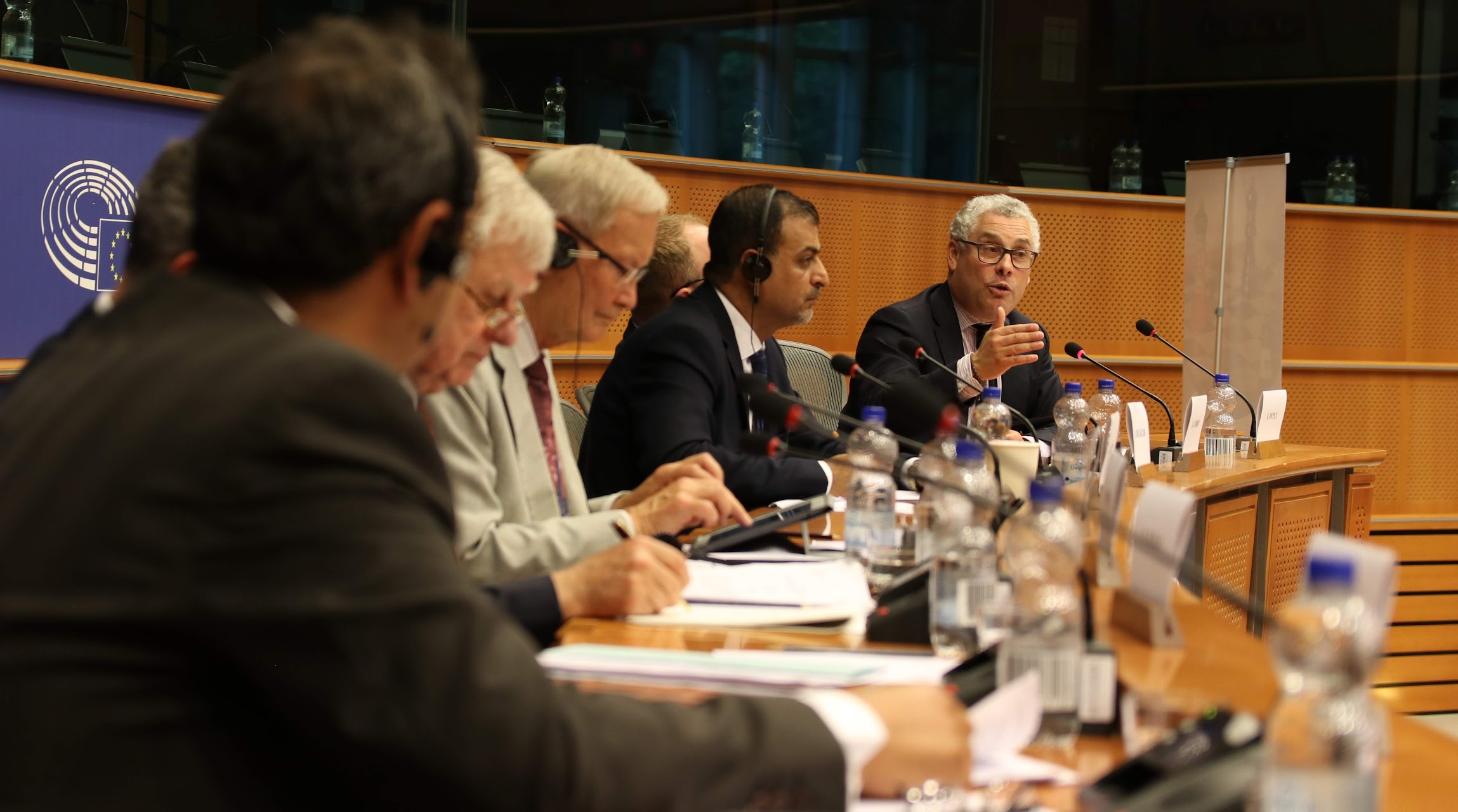 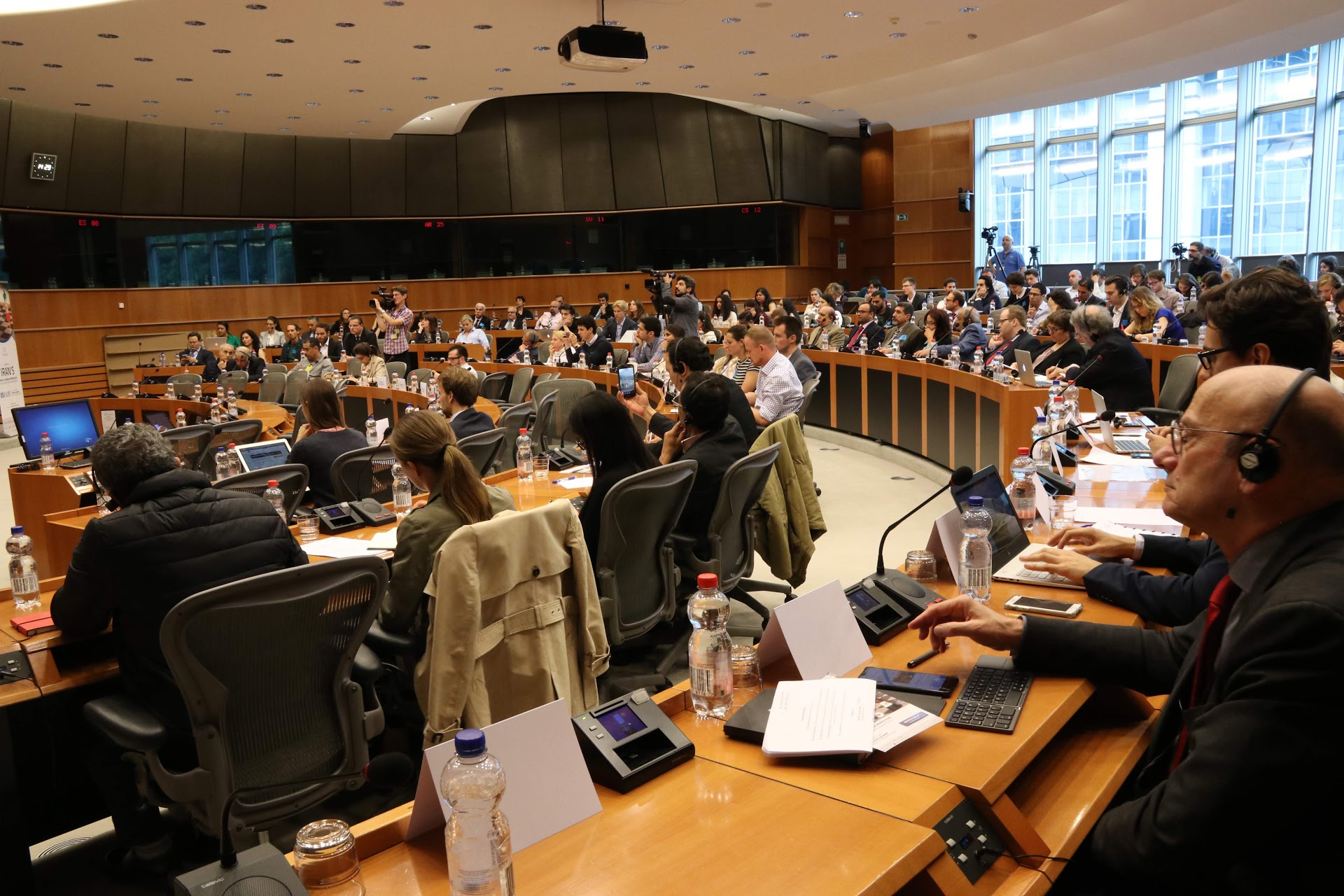 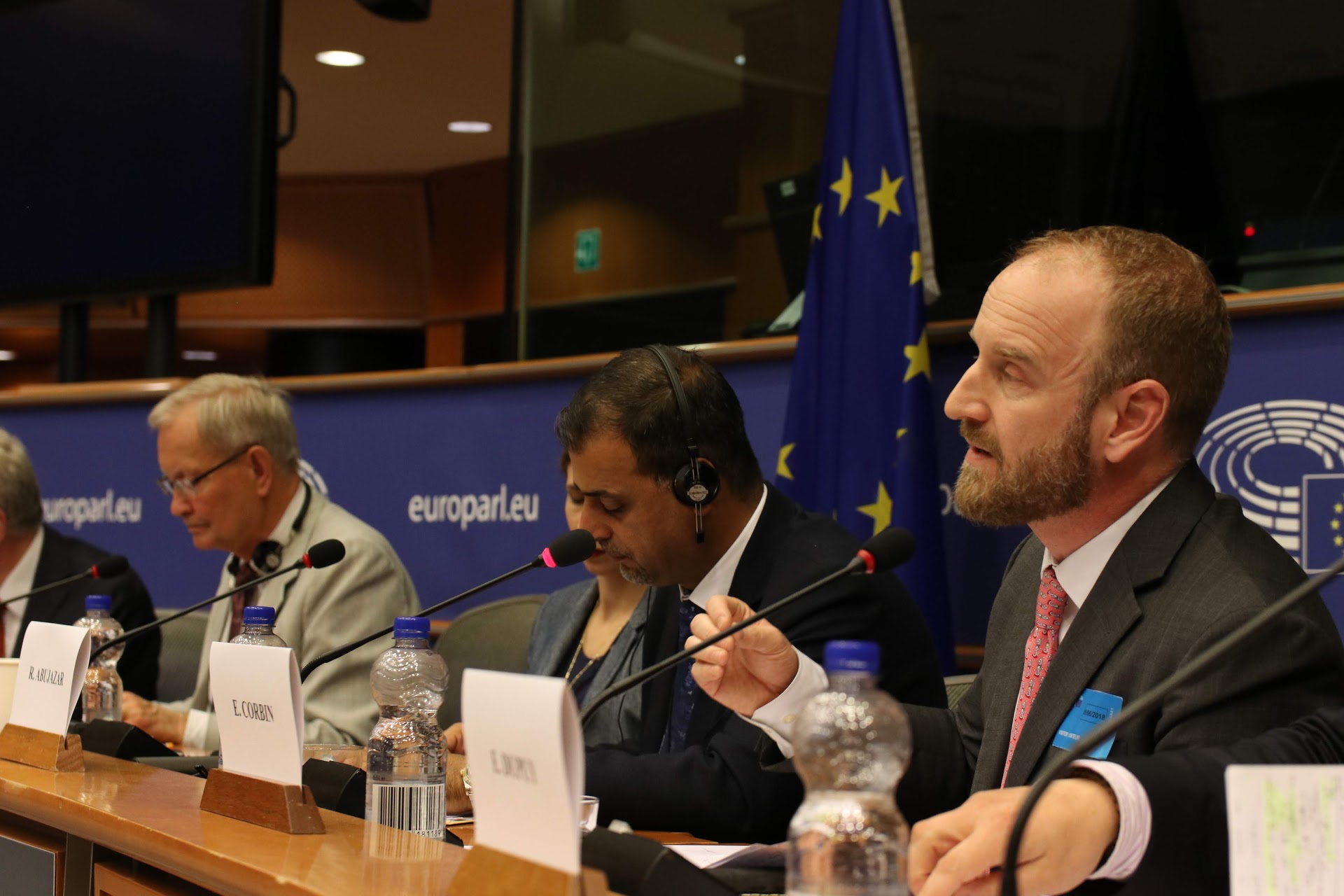 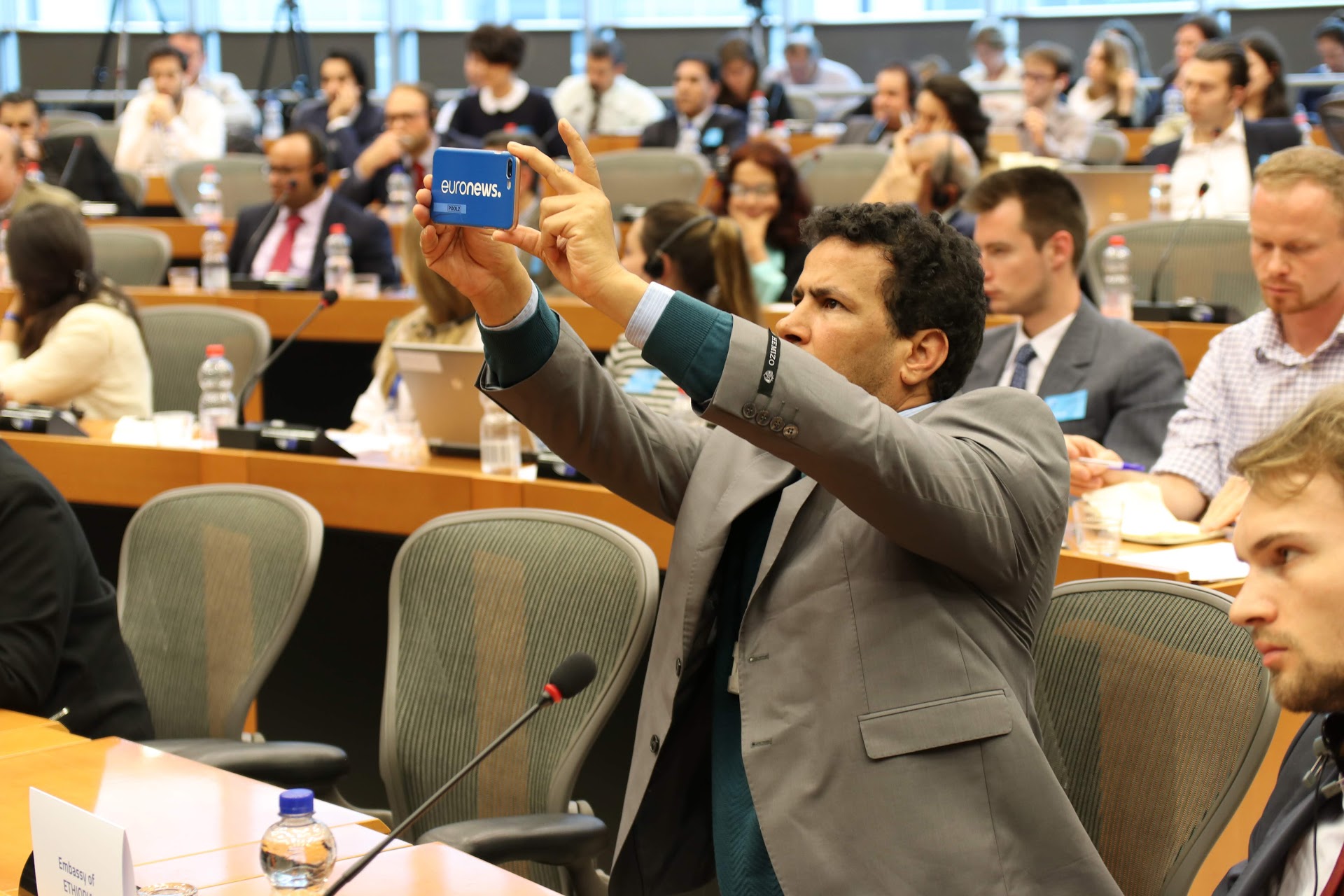 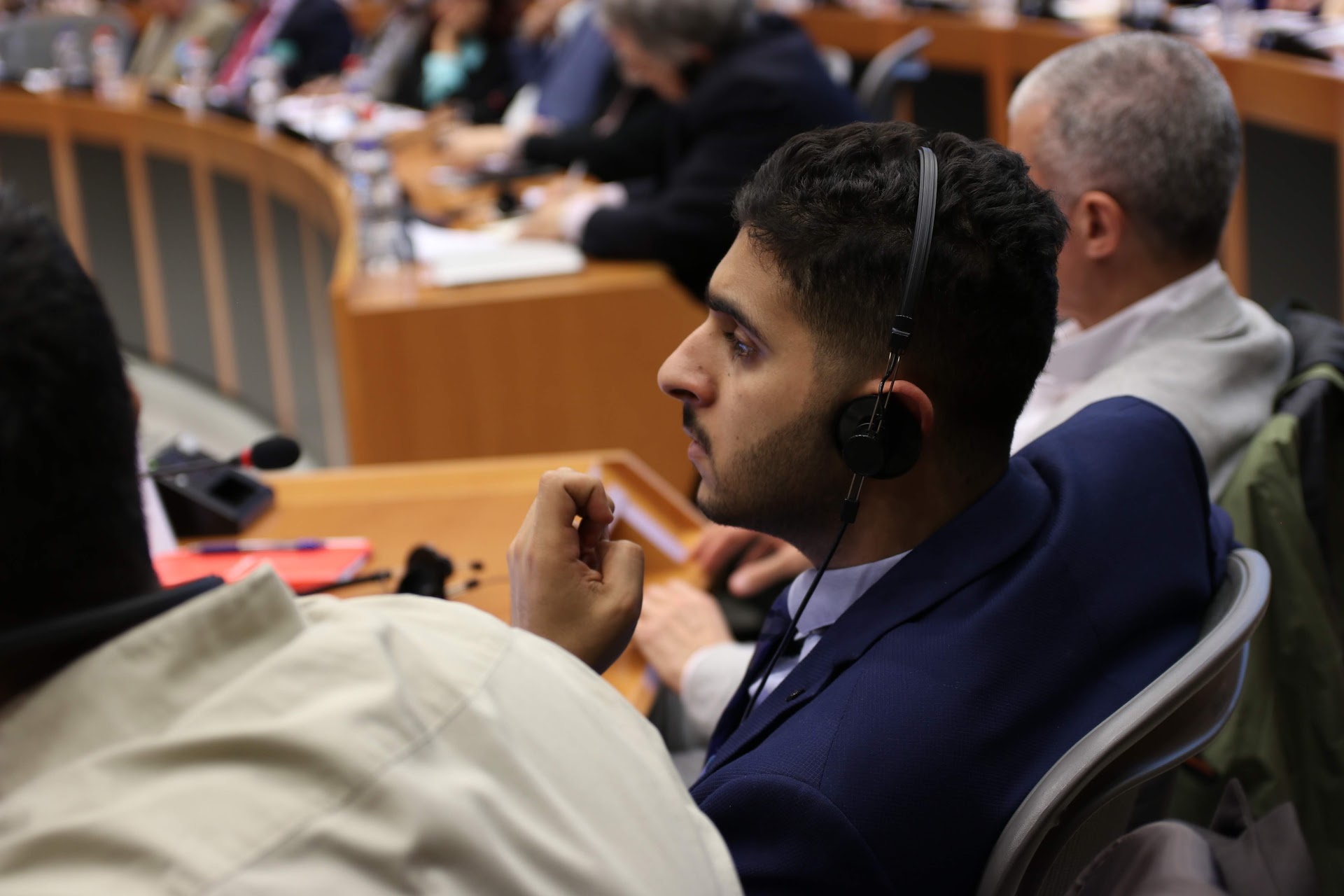