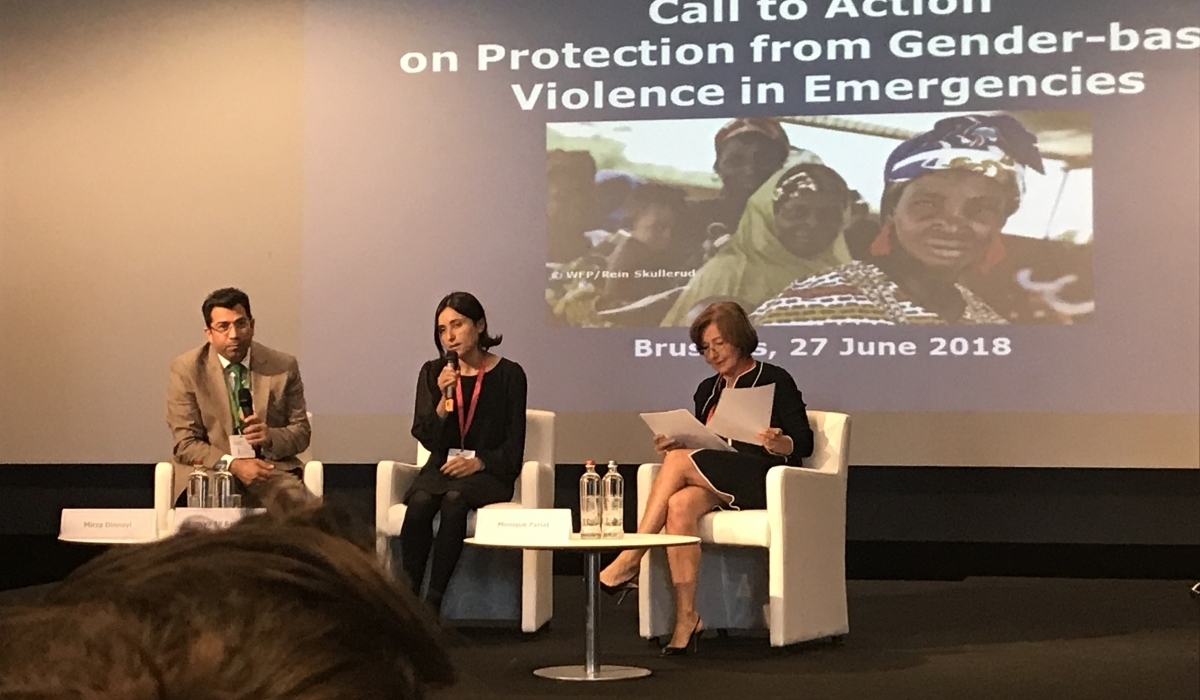 As part of the Call to Action Steering Committee Meeting, the European Commission invited BIC, represented by Mr. Fernando Aguiar, to attend the three day meeting  in Brussels from the 27th June to the 29th. The meeting aimed to further strengthen the partnership and work towards implementing the common commitments on the Call to Action Road Map on GBV in Emergencies.

The Call to Action on Protection from GBV in Emergencies was formally launched in 2013, with the aim to fundamentally transform the way GBV is addressed in humanitarian operations. Initially promoted by the United Kingdom and Sweden, this initiative has now brought together a multitude of governments, donors, international organization, civil society organizations and women’s organizations to foster accountability within the humanitarian sphere and strengthen the capacities on the ground, breaking the silos between policy and practice.

Globally, in the past years there has been a growing awareness and recognition of the importance of protection as well as prevention as key elements of humanitarian action. Gender-Based Violence (GBV), particularly against women and girls, is still a reality of everyday life for those affected by conflict and disasters. Yet, prevention of and response to GBV is still not treated as a priority from the earliest stages of conflict resolution all the way to recovering. This inaction represents a great challenge for the international community and especially to local organizations that lack sufficient funding mechanisms to ensure that the issue is robustly addressed.

During the first session, representatives from a variety of organizations, which included Care International and the International Rescue Organization, took stock of the specific achievements of the Call to Action, including the continued roll-out at field level since the last partners meeting, and identified gaps and opportunities for the future. The main themes discussed were accountability, collective action and engagement with local actors. More specifically, the panel highlighted the need to establish specialized GBV services and programs that are accessible to anyone and available from the onset of an emergency.

The High-Level Panel, which was part of the Steering Committee Meeting, highlighted the challenges and opportunities in responding to GBV in emergency-settings. The Keynote speaker of the event, Mr. Christos Stylianides, EU Commissioner for Humanitarian Aid and Crisis Management, put emphasis on the many EU initiatives in the field of gender equality and women’s empowerment. Additionally, Commissioner Stylianides indicated that the European Commission’s main priorities in the field of GBV are increasing advocacy, more focus on prevention, promote bigger impact on the field and implement commitments, following the Call to Action Roadmap 2016-2020.

The closing remarks were made by Ms. Lamiya Aji Bashar, Yazidi human rights activist and winner of Sakharov Prize for Freedom of Thought in 2016, who strongly advocated for more support from the international community in terms of resources allocation to women’s rights activists. Honored by Parliament for standing up for the persecuted Yazidi minority and the victims of sexual violence by Islamic State, Ms. Bashar stated that “more than 3,500 children and women are still held hostage as slaves under Daesh. Every day they die a thousand times”. Ms. Bashas now living in Germany have become active in raising awareness of the plight of the Yazidi community in Iraq, and also on the situation of women afflicted by the terrorist group’s campaign of sexual violence. 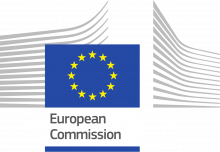